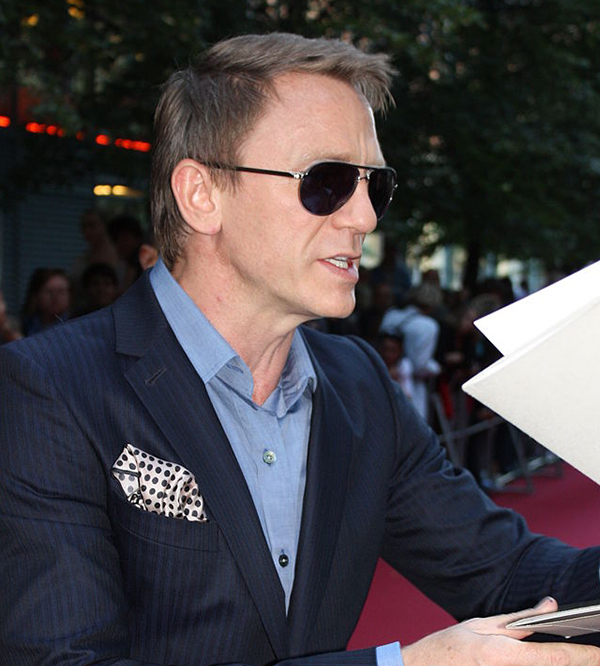 There’s nothing that can stop James Bond. He’s not only popular with the ladies the ladies, but no matter how many attempts there are to take him down, he is victorious in any situation.

Until now… The news is out that the latest installment of the James Bond franchise has been pushed back to the end of the year due to the issues surrounding the coronavirus.

The 25th James Bond movie, titled “No Time to Die,” has been pushed back from April to November “after careful consideration and thorough evaluation of the global theatrical marketplace,” the studios announced Tuesday.

MGM, Universal and Bond producers, Michael G. Wilson and Barbara Broccoli, announced today that after careful consideration and thorough evaluation of the global theatrical marketplace, the release of NO TIME TO DIE will be postponed until November 2020.

Given the franchise’s UK legacy, it will be released there first on November 12 and in the US on November 25.

The delay comes amid concerns over the coronavirus, which has spread to at least 70 countries and at the time of publishing, has killed more than 3,000 people.

The Chinese premiere had previously been cancelled, but with key markets the UK and US canceled too, it’s a sign of just how serious this virus is.

Below is a trailer for the upcoming movie.