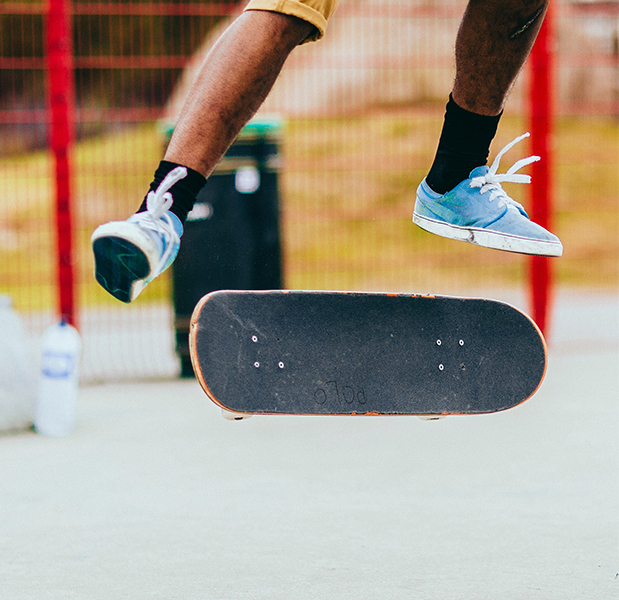 Why shouldn’t males be permitted to compete in women’s sports?

Well, I could answer this by explaining the physiological differences between males and females. I could talk about how males are generally physically stronger and faster than females and have more muscle and a greater bone density and lung capacity. I could argue that whenever a male is permitted to compete against females, that likely means women will be displaced from the podium and even miss out on opportunities to compete altogether.

I could tell you all those things. But that probably wouldn’t be as convincing as showing you how a male athlete dominated this women’s race. (If you don’t want to watch the full race, pick it up around the 3-minute mark to see.)

And yet, that might not be apparent from watching this clip. Starting at the 3-minute mark of the video, one athlete pulls ahead of the crowd and stays there for the duration of the race. And this athlete finishes the race well ahead of the rest of the pack.

But this isn’t surprising when you learn that this athlete is a male, who is unfairly allowed to compete in the female category by NCAA policies.

Does this look fair to you?

Unfortunately, this isn’t an isolated incident. Across the country, female athletes are being forced to compete against males. It’s happening in Connecticut, where the Connecticut Interscholastic Athletic Conference allows males to compete in high school women’s athletics. As a result, two male athletes have taken 15 women’s state championship titles previously held by nine individual girls!

And it isn’t just happening in track and field. Many athletic organizations for various different sports have adopted similar policies.

Thankfully, several states are taking action. Most recently, the state of Idaho—where the Big Sky Conference Championship was held—passed a game-changing piece of legislation.

On March 30, Governor Brad Little signed the Fairness in Women’s Sports Act into law to ensure that women have a fair playing field in athletics. Events like the Big Sky Championship just go to show how necessary Idaho’s law is. That is why it is shocking that the ACLU is challenging common-sense legislation that preserves women’s sports.

Men and women have vastly different physical make-ups. These differences are why we have separate men’s and women’s athletics in the first place! When we ignore biological reality, it’s women who get hurt. It is female athletes who will be displaced from podiums, denied scholarships, and cut from rosters.

That’s why Idaho’s law is so necessary and why more states should follow suit.

Maureen Collins is a writer for ADF Legal