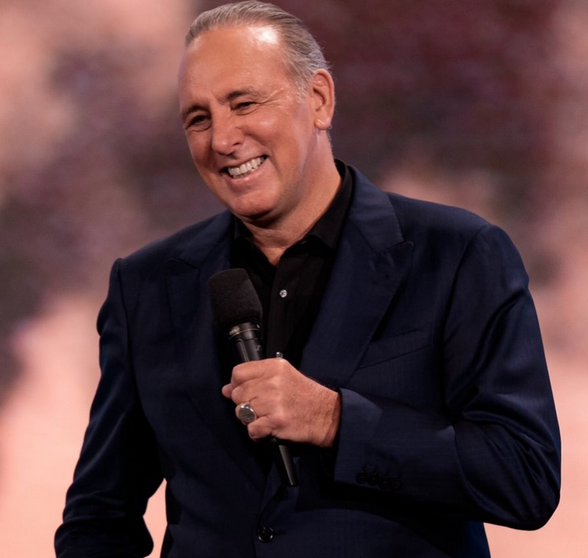 A group of former Hillsong members has launched a new petition in which they are demanding that an independent review of the church’s culture be undertaken.

The group, going under the banner ‘Religion Shouldn’t Hurt’, has launched a petition on change.org, in which they are seeking support from the public to force an independent review. They also state that they want to ensure Hillsong survivor voices “are really heard this time”.

At the time of publishing, more than 12,000 people have signed the petition.

The review comes in light of the fact that Hillsong now faces the potential of a Houston-less future after its founders, Brian and Bobbie Houston, are now no longer part of the church. Brian resigned three weeks ago, and his wife, Bobbie, has been made redundant by the famous megachurch.

Now, disgruntled ex-members and “survivors” are calling for a full investigation of the church’s culture. In a statement on the change website, they said: “On 23 March, Hillsong’s Board announced their commitment to an independent review into the Church’s governance structure and processes. This comes after the Church’s founder, Brian Houston, resigned amid allegations of sexual misconduct.

“This is not Hillsong’s first ‘independent’ review. Following allegations of a sexual assault in 2021, the Church announced an investigation into the policies and practises of Hillsong International Leadership College. One year on, they have not released the review’s findings to the public.

“Religion Shouldn’t Hurt is a coalition of religious trauma survivors and allies standing together to tell our stories and spark social change.

“We want to ensure Hillsong survivor voices are really heard this time. We are petitioning Hillsong’s Board and its appointed independent reviewers to engage with us (Religion Shouldn’t Hurt) and other Pentecostal support groups to allow former and current members’ voices to be heard. Without this guarantee, any investigation will be hollow and fail to deliver significant long-term change to protect and safeguard Hillsong attendees into the future.”

Just this week, former Hillsong New York pastor, Laura Lentz, whose husband, Carl Lentz, was fired after admitting to an affair in 2020, shared an Instagram post, with the cryptic message that shows there might be more information on Hillsong’s culture that might yet be unveiled.

“My family has remained silent throughout this ordeal because our priority has been the healing of our family,” Launtz wrote. “This does not mean we do not have a lot to say! When the time is right, we have a lot to say about what has happened as well as speaking directly to the RELENTLESS lies, accusations and hypocritical scapegoating that has sadly been so prevalent. Until then, we are so grateful for the constant support of so many. Your kindness has meant the world to us. We are looking forward to a brighter day!”

Hillsong has since seen a number of its pastors leave the Hillsong umbrella. Its former Phoenix pastor, Terry Crist, called for a full investigation as he resigned from Hillsong.