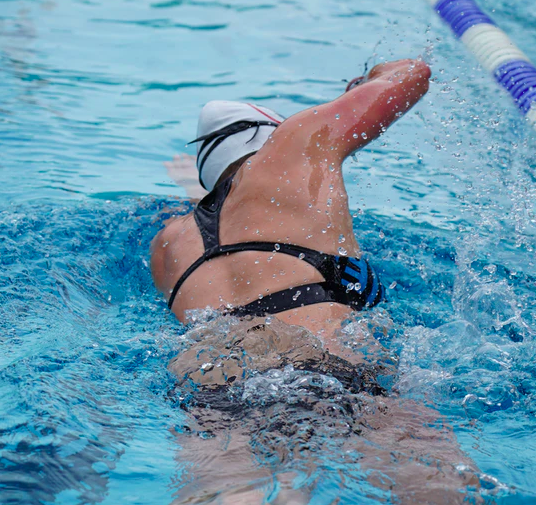 FINA, swimming’s world governing body, has voted to restrict the participation of transgender athletes in elite women’s competitions, stating it will establish a new “open category”.

FINA, the world governing body of aquatic sports, has said that its new “gender inclusion policy” will cater for transgender athletes, but not at the expense of women competing against much stronger athletes.

The vote, which was 71.5 percent in favour of the new policy, took place after Congress heard speeches from representatives of a working group that was set up in November 2021. This working group consisted of three specialist groups – an athlete group, a science and medicine group, and a legal and human rights group.

After analyzing the conclusions of these groups, FINA developed a new policy that will apply at all FINA events. The policy will also be followed for world record ratification, wherever the competition took place.

Included in the policy are proposals for an open competition category. FINA says it will establish a new working group that will spend the next six months looking at the most effective ways to set up this new category.

It also says that anyone born male who wants to compete as a woman must exhibit “low or suppressed levels of testosterone” – a rule already in place in many sports. In addition, the athletes must have transitioned before the onset of puberty or the age of 12, whichever is later.

Commenting on the policy, FINA President Husain Al-Musallam said; “We have to protect the rights of our athletes to compete, but we also have to protect competitive fairness at our events, especially the women’s category at FINA competitions.”

The FINA President added: “FINA will always welcome every athlete. The creation of an open category will mean that everybody has the opportunity to compete at an elite level. This has not been done before, so FINA will need to lead the way. I want all athletes to feel included in being able to develop ideas during this process.”

A 2021 Gallup poll found that 62% of U.S. adults believe that athletes should compete on sports teams according to their biological sex—including 41% of Democrats surveyed. The video below may just be an example of why that is the case.