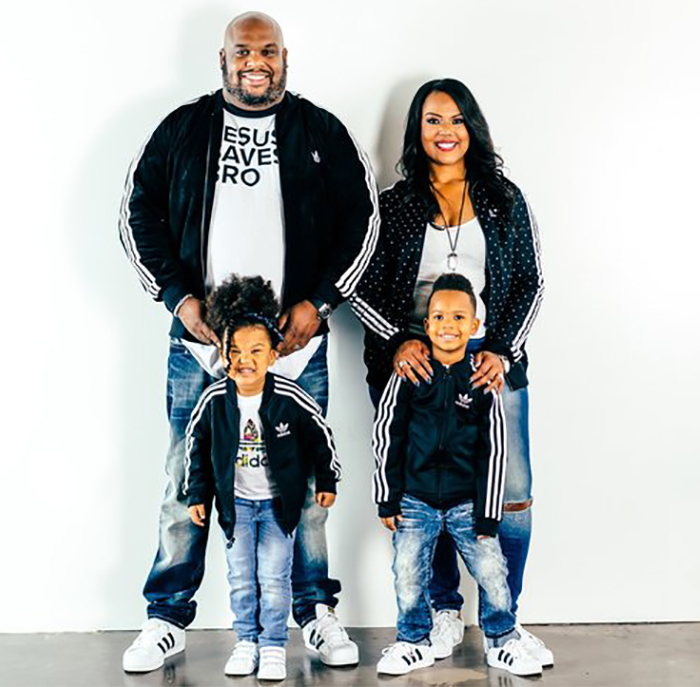 The former pastors at John Gray’s Relentless Church have served the celebrity pastor with a final eviction notice.

Ron and Hope Carpenter, who moved to California and now pastor Redemption Church, which sounds oddly like their last church, handed the church – and its debts – to Gray. They claim he hasn’t kept up the payments, hence the news that the church has to be out of the building within 10 days.

SP has previously reported that Relentless may have to re-locate after the legal stoush.

The Carpenters state Gray broke the agreement, so they want their property back.

Gray claims the church is up to date on all of its bills. A staff member has also quit over the ongoing saga.

Ironically, his elders all spoke from the stage last Sunday, while their senior pastor was missing. He did, however, share a message via video, stating, “We have paid what we owe, according to our agreement, and everything is going to be shared at the right time trough the proper legal channels. But until then, we, the Relentless Church, will continue to have service and we will maintain the moral ground.”

The founders and pastors of Relentless Church, the Carpenters, handed their Greenville megachurch, was founded in the 1990s, to Gray in May 2018. The Carpenters headed to Jubilee Christian Center in San Jose, California, now named Redemption.

Gray was reportedly given full control of the assets, the vision and the future of the ministry – as well as the debts. Gray engaged law firm McGowan, Hood and Felder, LLC to act on his behalf. The law firm issued a letter to the Carpenter’s solicitor, dated December 5, 2019.

Gray’s lawyers dispute that the church is behind on its rent or other bills, and has issued a cease and desist due to defamatory comments made against the Grays.

Pastor John Gray, who was a senior pastor at Joel Osteen’s Lakewood Church before leaving to take over Relentless, caused a sensation when he took to social media to announce he had bought his wife a $200,000 Lamborghini as an anniversary present.