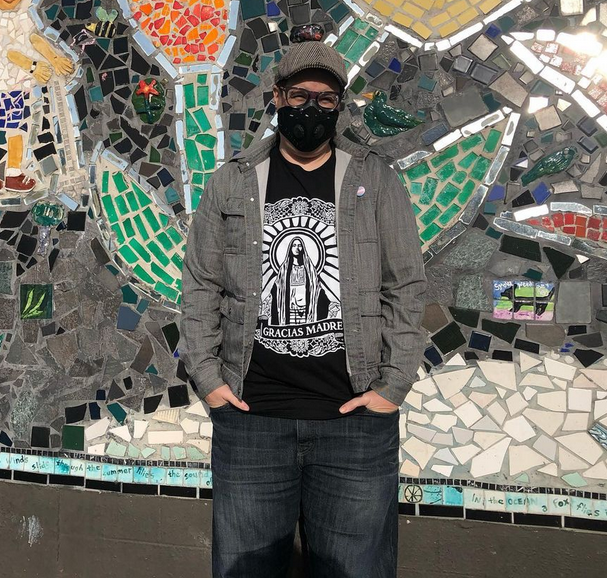 The Evangelical Lutheran Church in America (ELCA) has made history in electing its first transgender bishop.

Rev Megan Rohrer has been elected as the bishop of the Sierra Pacific Synod for a six-year term and will now oversee nearly 200 congregations in California and Nevada.

The ELCA announced the news in a press release that Rohrer, who uses they/them pronouns, was elected to serve a six-year term as bishop of the Sierra Pacific Synod, will make history within the church after previously being its first openly transgender pastor.

The Rev. Dr. Megan Rohrer (they/their), San Francisco, Calif., was elected May 8 to serve a six-year term as bishop of the Sierra Pacific Synod of the Evangelical Lutheran Church in America (ELCA). Rohrer is the first transgender bishop in the ELCA. The election took place during an online synod assembly.

Rohrer was elected on the fifth ballot, with 209 votes. The Rev. Jeff R. Johnson, pastor of University Lutheran Chapel of Berkeley in Berkeley, Calif., received 207 votes.

Rohrer received a Bachelor of Arts degree from Augustana University in Sioux Fall, S.D., in 2001, a Master of Divinity degree from Pacific School of Religion in Berkeley in 2005, and a Doctor of Ministry degree in 2017. Rohrer is currently a doctoral candidate in transformative studies at the California Institute of Integral Studies in San Francisco. Augustana is one of 26 ELCA colleges and universities.

The Rev. Mark W. Holmerud has served as bishop of the Sierra Pacific Synod since 2008 and will retire June 30.

Extraordinary Lutheran Ministries, an organization that advocates for LGBT members to participate in the Lutheran Church said: “‘Megan has always found themself walking alongside in solidarity with, and to provide safety for, those lifting their voices for justice.

“Today, history was made in our church! ELM celebrates a church that now recognizes the gifts of queer leaders like Bishop-elect Rohrer and we anticipate the day when all queer ministry leaders will be called to ministry settings without hindrance or barrier and will be affirmed in their God-given calls.”