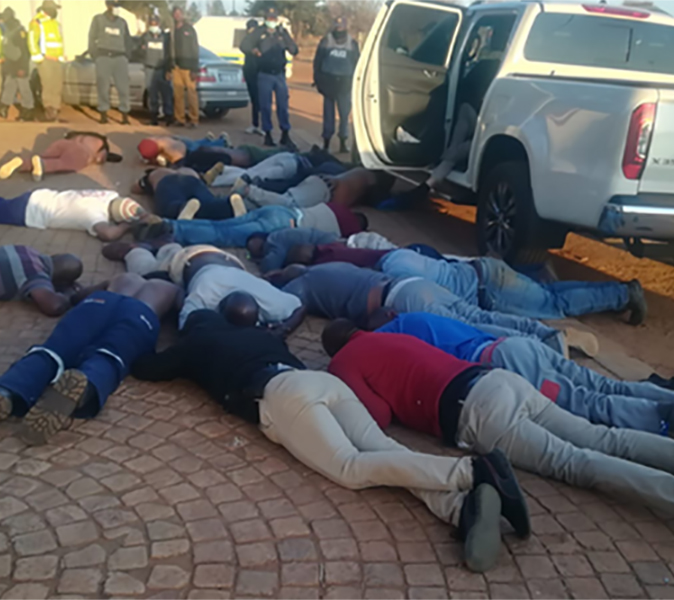 Five people have been shot and killed in what is suspected to be a leadership battle in a South African church.

The attack happened on the outskirts of Johannesburg on Saturday morning.

According to the BBC, South African police arrested at least 40 people,and seized dozens of weapons. A group of armed people had come to the church and allegedly attacked people who were inside indicating that they were coming to take over the premises.

The incident reportedly occurred when a group of men stormed the International Pentecostal Holiness Church. It is believed they were part of a church split.

The church in Zuurbekom is a branch of the International Pentecostal Holiness Church, which has around 3 million members.

The BBC reports that the church’s leadership has reportedly been the subject of infighting since its former leader died in 2016. Police had previously been called to the church following a shoot out between members in 2018, South Africa’s IOL reports.

It is also reported that the church’s finances had come under the spotlight, amid allegations some 110m rand ($6.5m) had gone missing, according to The Sowetan newspaper.