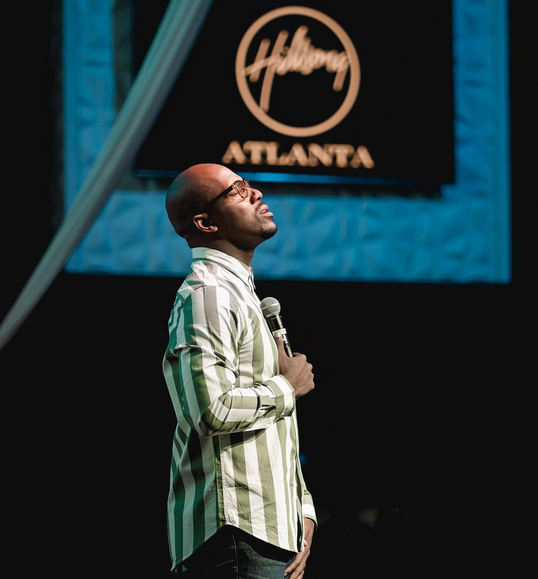 A former employee at the embattled Hillsong has filed a case against the megachurch, alleging “financial misconduct and dubious expenditures”.

Natalie Moses, who worked at the church in its accounts department, has lodged her cl in the Federal Court via law firm Maurice Blackburn, claiming the church moved millions of dollars in payments through overseas entities to avoid scrutiny by the Australian charities regulator.

The 25-page claim statement filed by Ms. Moses’ lawyers with Maurice Blackburn contains allegations that Hillsong has illegally concealed its international transfers by making payments through its US-based entities.

Hillsong Church has yet to file a response in federal court and Ms. Moses is the sole source of the allegations in her statement of claim.

“We have been further instructed that Hillsong continues to work on the Australian Charities and Not-for-Profit Commission’s investigations,” they said.

The ABC also says Ms Moses claimed the Australian leadership team suspended her employment after she refused a directive to deceive regulators about its overseas activities.

Hillsong has been through continual media scrutiny from the time New York pastor Carl Lentz was sacked by Brian Houston back in August 2020. That sacking set off a chain of events, but no one expected it would culminate with the resignation of Houston himself, the church’s founder, followed by the redundancy of his wife, Bobbie.

The church’s attorneys told the ABC it will defend the case.