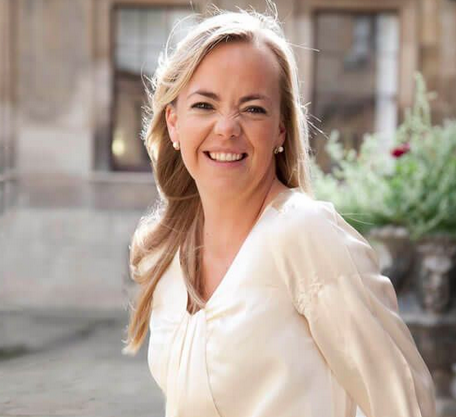 A former Vice President at Ravi Zacharias International Ministries (RZIM) has stated she regrets not taking allegations against the late founder more seriously.

Dr. Amy Orr-Ewing, who was an executive at RZIM, took part in a a live webinar event titled ‘Falling From Grace: Addressing power, leadership and abuse in the church’.

The event was hosted by Justin Brierley and Orr-Ewing was one of the guests to discuss abuse within the church. This included the fallout from prominent figures such as Ravi Zacharias and Mark Driscoll. The panellists included: Abuse survivor and advocate Rachael Denhollander; author, theologian and former RZIM vice-president Orr-Ewing; Rise And Fall Of Mars Hill Podcast presenter Mike Cosper; and trauma and abuse specialist Diane Langberg. Justin Humphreys of the leading independent Christian safeguarding charity @Thirtyone:eight also joined the conversation.

The event was well timed and much needed, given the number of fall outs from high profile Christian leaders who have been involved in either abuse within the church, or extramarital affairs. The damage has even spread as far away as New Zealand, where a leaked report into the affairs of megachurch, Arise, has found “numerous instances of sexual and physical abuse, financial shenanigans, and straight-up racism”.

Orr-Ewing, who is a senior fellow at the Oxford Centre for Christian Apologetics, is a former vice president at RZIM. She told the panel that she regrets not taking more seriously allegations against Ravi Zacharias.

Zacharias, who passed away from cancer in 2020, was briefly celebrated as one of the great apologists before allegations of sexual abuse quickly surfaced against him. While executives and his ministry’s board were quick to defend him, they were soon forced into investigating serious claims.

The organization’s board appointed an independent law firm to investigate the allegations and soon stated that the allegations were found to be true. From that time, early 2021, onward, the organization has been ripped apart, to the point where a quick visit to its website currently finds the site is down for maintenance. RZIM is basically no more.

Orr-Ewing recently wrote a piece in British newspaper The Times on abuse within the church.

A report commissioned to dissect the internal culture and practices at RZIM found earlier this year that the organization’s leaders were so full of admiration for their founder that they could not confront him regarding his behavior.

The report, commissioned by Guidepost Solutions, said that the leaders’ “personal affection and admiration” for Zacharias stopped them from taking necessary actions once they were aware of certain behavior.