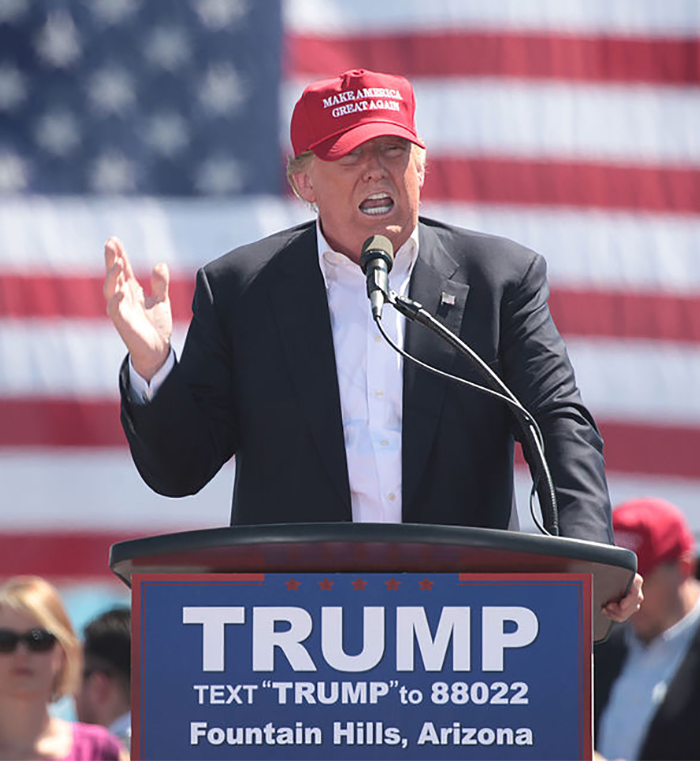 As the impeachment inquiry against Donald Trump gets underway, Franklin Graham has spoken out in support of the president.

In a Facebook post, graham stated that the truth” has nothing to do with it. It’s about lying—and spinning the lies.”

The impeachment inquiry against President Trump was initiated by House Speaker Nancy Pelosi on September 24, 2019 after a whistleblower alleged that the president had abused the power of the presidency by withholding both military aid and a White House meeting as a means of pressuring newly-elected President of Ukraine Volodymyr Zelensky to publicly announce investigations which would be damaging to Trump’s political rival Joe Biden in the 2020 election.

“These impeachment proceedings are unbelievable,” Graham commented. “The truth has nothing to do with it. It’s about lying—and spinning the lies. I believe the President did the right thing in asking questions and investigating corruption related to the Bidens. They want to impeach the President over this?

“For three years, the President’s enemies have been attempting to remove him from office, using anything they could including the FBI and the media, and now a phone call to the Ukraine. It’s maddening what they’re doing to our country.

“Georgia Congressman Doug Collins was right when he said that the calendar is what is driving the impeachment push, not the facts. It’s all about discrediting President Donald J. Trump before the next election. Everybody knows it, but yet it still continues. The only hope for our country is God.”

Enshrined in the Constitution, impeachment is a political process that provides a pathway for elected lawmakers to remove presidents whose actions are considered such a gross abuse of power that elected officials don’t want them to finish out their term.

Trump denies the allegations, however they have failed to go away, leading to the inquiry we are now viewing.

American politicians – and the general public – are divided on the matter. Trump supporters believe it to be a witch-hunt, while his detractors believe he put America’s security at risk.