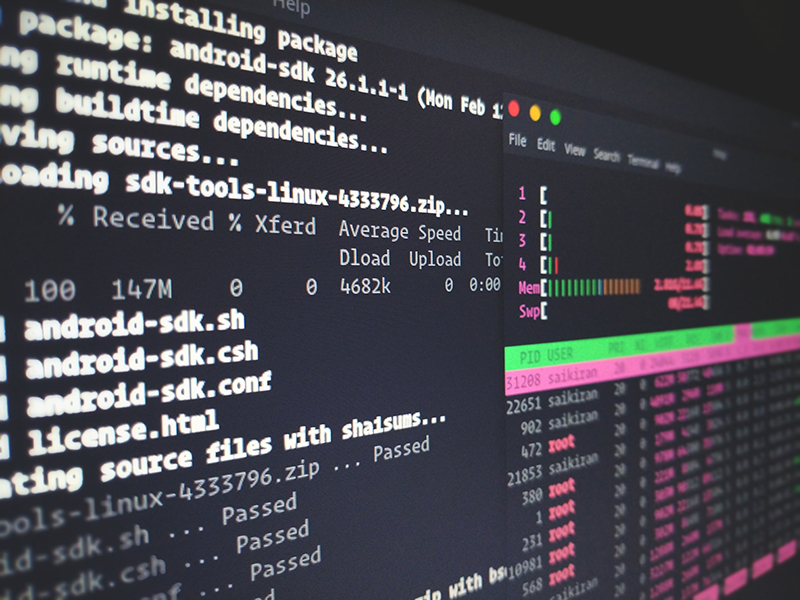 Social-media platform Parler is suing Amazon Web Services, the website hosting arm of Amazon, after it removed the site, halting it from operation.

The news comes after Twitter recently announced that it was removing Donald Trump’s account on a permanent basis.

The social network, with a significant user base of Donald Trump supporters, conservatives, conspiracy theorists, and right-wing extremists, was taken offline early on Monday after Amazon Web Services shut down access to its servers, leaving it without an online home. In addition, both Google and Apple have booted Parler from their app stores, so new users cannot download the website’s app.

The site is run by Chief Executive Officer John Matze.

It is reported that posts on Parler often contain far-right content, antisemitism and conspiracy theories such as QAnon. Journalists have described Parler as an alternative to Twitter and users include those banned from mainstream social networks or opposing their moderation policies.

After complaints that Parler was used to coordinate the 2021 storming of the U.S. Capitol, Apple and Google removed Parler’s mobile app from their app stores.

Launched in August 2018, Parler markets itself as a free speech and unbiased alternative to mainstream social networks such as Twitter and Facebook. However, journalists have criticized this as being a cover for its far-right userbase. Journalists and users have also criticized the service for content policies that are more restrictive than the company portrays and sometimes more restrictive than those of its competitors. Some left-wing users have been banned from Parler for challenging the prevailing viewpoints on the site, criticizing Parler, or creating parody accounts.

The tech giants are trying to distance themselves from accusations they helped fuel the violence during the storming of the Capitol in Washington on Jan. 6 by a mob encouraged by Trump. So far, Parler hasn’t been able to find other web hosting services willing to step in because of the negative publicity stemming from the violence, organized in part on its own platform.

It is believed that since Donald Trump was permanently removed from Twitter, Parler was the top downloaded app on the Apple App store on January 8.