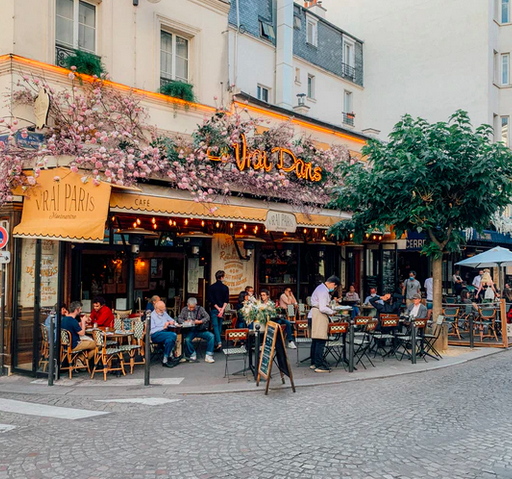 It appears we’re heading into a world where if you’re not vaccinated, you’re not going anywhere or doing anything, and reports out of France show that this will government directive is not okay with its citizens.

Earlier this month, the French government brought into law the need to have a Pass Sanitaire, or vaccine passport, to eat out, travel and participate in other cultural events, such as the cinema.

Currently, France’s Pass Sanitaire is not a legal obligation, but it is now required when going to the cinema or other cultural places. As of 9 August, it became a legal requirement to show a Pass Sanitaire when dining out, drinking in a bar, visiting a hospital (not for emergencies) and traveling on long distance trains. And from September, it will be legally required by employers to ensure that all contracted workers have one too.

And the French are not happy, as the video below shows.

In a separate incident, there are reports French supermarkets have hired bouncers in order to deny people basic human rights to food and water because they didn’t “get the right government permission slip”.

Separate videos have shown French police walking though cafes asking to see the vaccination passports of diners to confirm they are permitted to sit inside or outside of the facilities.

While many believe the vaccine should remain a choice, not an obligation or a reason to discriminate against people who didn’t take the vaccine, this may be a choice that is taken out of the hands of the world’s citizens soon, as more countries look to take France’s lead and introduce vaccine passports.