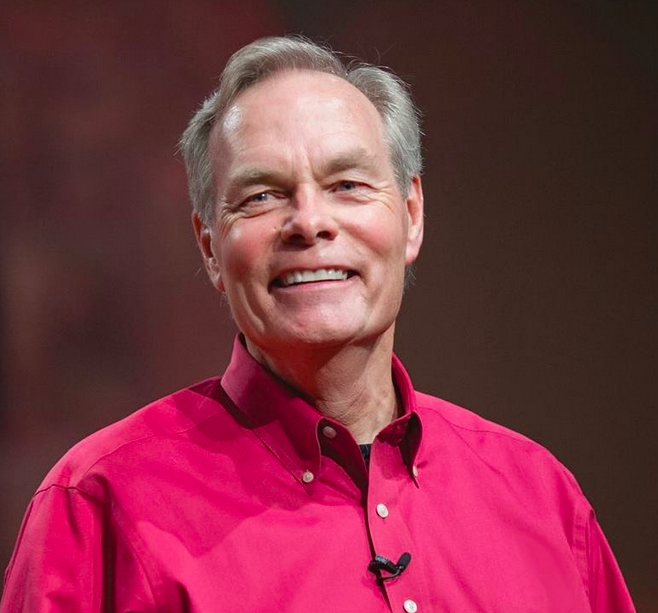 An American televangelist has come under fire after stating that gay and transgender people should have “a label across their forehead” saying the lifestyle is “hazardous” to their health.

Andrew Womack, a televangelist, pastor and founder of Andrew Wommack Ministries, made the comments on his Truth & Liberty Livecast.

According to Premier News, he stated, “It’s a very destructive lifestyle. They have 20 years less that the homosexual lives than a heterosexual. And, you know, cigarettes take an average of seven years off a person’s life, so homosexuality is three times worse than smoking,” he argued. “We ought to put a label across their forehead, ‘This can be hazardous to your health.’”

Womack is the same pastor who explained in February how he handles mildew: by cursing it. In the 45 second video below, Wommack explained how when he and his wife first got married, the place they moved into had mildew.

Says Wommack: “Instead of taking something and cleaning it off and repainting or something? I took Deuteronomy 28 and read it: ‘Mildew, you are a curse.’

“Then I turned over to Galatians 3:13: ‘I’m redeemed from you!’ And I spoke to mildew and cursed it! And did you know, it went away without me having to clean it and do something. it was a curse and I rebuked the curse and I got free from that.”