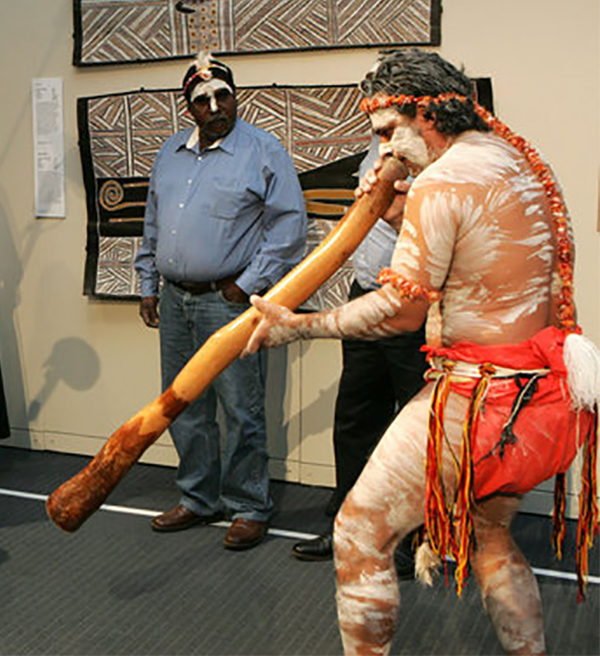 The global TV station, which has been installed by missionaries in remote regions of Australia with a high Indigenous population, has stated that it had reduced the suicide rate in these regions.

The station’s installing company has listed a video on its website showing the impact the station has had (see below). “The Mulan community have had suicides, but since they move GOD TV into that community the suicide incidences have stopped,” their website states. “God has made a move in that place!”

ABC Australia, a government-funded television station, has taken the channel to task in a new report that disputes God TV’s claims.

In an article published today, the ABC stated, “Until recently, the Christian TV satellite company made the following claim in fundraising materials for a 2020 mission to install the service in Aboriginal communities in far-north Queensland:

“The Instal-Life team know that installing Christian TV is changing lives. As far as we know, there has NOT been one suicide in any community that we have installed.

“The youth suicide seems to have stopped & we look forwards to the positive reports into the future of LIVES transformed, HOPE provided & the HOLY SPIRIT filling the people.”

The ABC confirmed there have been suicides and self-harm attempts in some of the communities in which Christian TV has been installed.

One community that has had God TV for several years recorded two suicide deaths this year alone.

“Some people like God TV because if they’re Christian, it helps them stay sober and stay healthy,” Gordon Marshall, who is co-chair of the Kimberley Aboriginal Law and Culture Centre, told the ABC.

“But it’s not stopping suicide. I think it’s a bit false, and people thinking about funding it should be doing a bit more research to find out for themselves if it’s true.”

God TV Australasia Director Wayne Knapman stated in the article that references to stopping suicide had been removed from marketing materials, despite the fact the above-mentioned comment still resides on the Instal Life website.