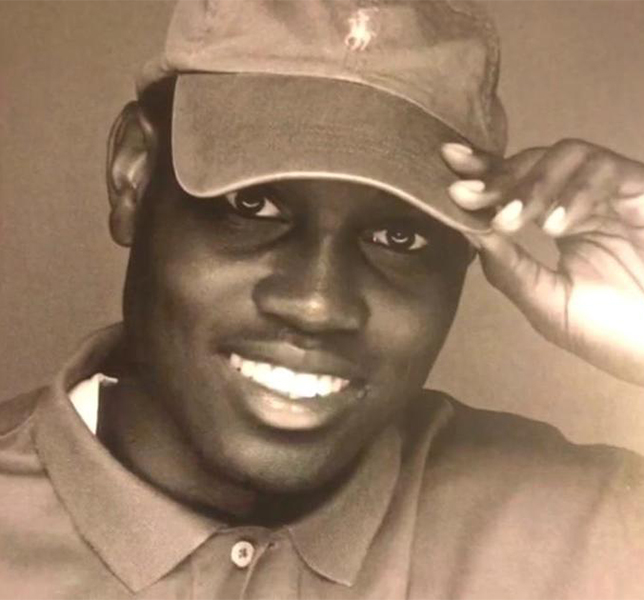 On February 23, a 25-year-old black named Ahmaud Arbery was shot dead by two white men as he jogged through the Satilla Shores neighborhood of Georgia. Yet to this day, no one has been arrested.

The father and son shooters, Gregory and Travis McMichael, said they thought that Arbery, who was jogging down the street and wearing shorts and a t-shirt, looked like a burglary suspect involved in several break-ins in the area.

The graphic footage has stirred outrage about the reluctance of prosecutors to file charges against Mr Arbery’s alleged attackers, Gregory McMichael and his son, Travis.

The video footage, taken by an unidentified witness in another car, shows Mr Arbery innocently jogging down the road and around a white pickup truck stopped in the right lane.

The video footage, taken by a third pursuer on his cell phone, is sickening to watch, but shows the moment the men, armed with .357 magnum and a shotgun, shoot the innocent man. We advise that the video is disturbing and while it is posted below, please watch at your own discretion.

“America will suffer dearly if we neglect justice,” stated Bevere in an Instagram post. “Ahmaud Arbery is a human being who God loves, he was created in God’s image and Jesus died for him. “Proverbs 16:12 (GNB): Leaders cannot tolerate evil, because justice is what makes a government strong.”

According to police records, “[Gregory] McMichael stated [that Arberry] began to violently attack Travis and the two men then started fighting over the shotgun at which point Travis fired a shot and then a second later there was a second shot.”

Georgia prosecutors have announced that a Grand Jury will examine the case, however due to the coronavirus, a date has not yet been set. However, it is disturbing that neither of the two men have been arrested.