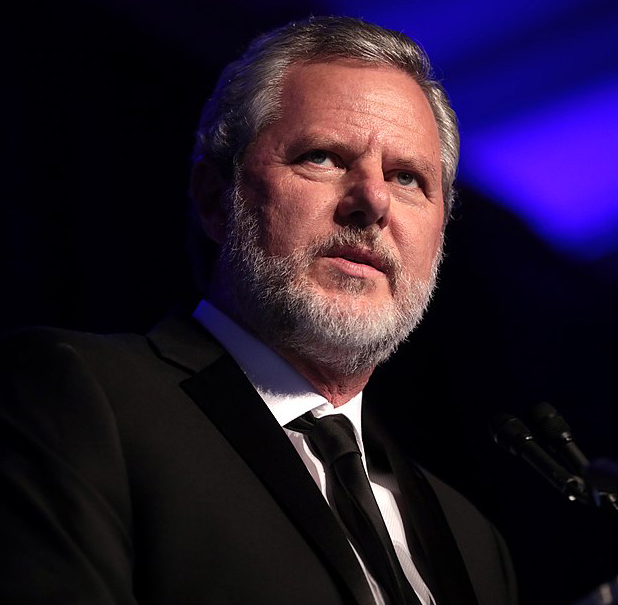 Jerry Falwell Jr. has faced some headlines as the president of Liberty University, but a group has called for him to be removed from the organization his father founded for good.

CBN reports that a letter was addressed to the board of trustees and the acting president, Dr. Jerry Prevo. It is reported that 50 ministers from churches around the country argued the college “is in need of new leadership that represents the heart of Liberty University’s mission.”

“It is because of our deep love for Liberty University and our great optimism for its future that we write to you today to urge you, the Board of Trustees, to permanently remove Mr. Falwell as president and chancellor and replace him with a new leader,” the letter reads.

“We do not write out of any personal vendetta against Mr. Falwell. We recognize that under his leadership, since his father’s death in 2007, the school has experienced significant financial and institutional growth and added important programs that are poised to shape a generation of Christian leaders in nearly every field of study.”

Falwell Jr has been asked to take leave after posting the photo below to his social media, before quickly removing it.

For over two decades, Dr. McFarland has served residential undergraduate and graduate students as an adjunct professor in the School of Divinity.

Acting President Jerry Prevo stated, “We are so fortunate at Liberty University to have Dr. Allen McFarland become our Interim Chairman, a man of great faith who follows God’s calling wherever it takes him. This is a historic appointment at Liberty as Dr. McFarland is a distinguished national leader who will be particularly impactful as we continue to broaden our outreach to the African American community to join our mission in Training Champions for Christ.”