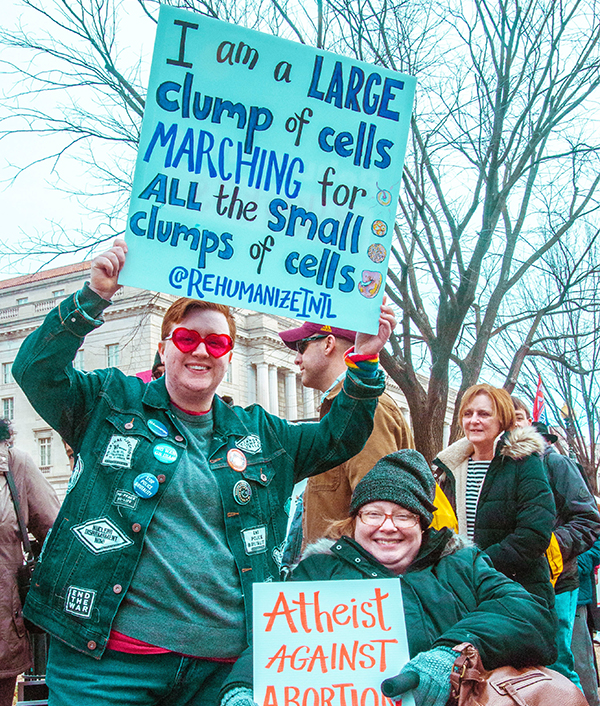 Anyway, the magical living cells, created by Dead Everything had no intelligence of their own, yet they eventually formed themselves into grass and trees, fish and birds, insects and reptiles, and mammals of all shapes and sizes. Absolutely Nothing told the magical living cells how to do this. Absolutely Nothing did this by creating a highly complex biological coding, called DNA, that it placed inside every living cell. This is a coded set of instructions more complex than the most sophisticated computers mankind has ever built. Absolutely Nothing eventually gave every living cell a complete set of these instructions, involving literally billions of lines of specific biological code, telling each cell how to grow into all the different lifeforms that we see today.

Atheists. And they mock Christian beliefs!