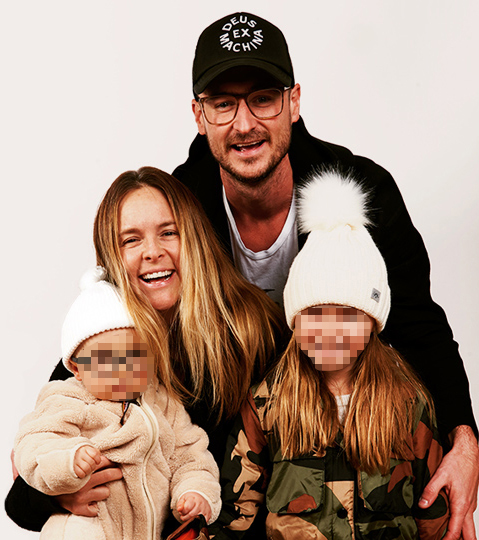 Hillsong pastors Josh and Leona Kimes are the latest pastors from the embattled church to resign after the controversy surrounding the megachurch.

Their announcement is no real surprise, as the couple were named in a report on Hillsong New York, which was leaked to the Christian Post. The report alleges that investigators say Carl Lentz and Leona Kimes were caught “in flagrante delecto on a couch late at night” by Laura Lentz.

A former nanny to Carl Lentz and his family, Leona last year accused Lentz of “bullying, abuse of power and sexual abuse”. The Australian woman wrote a revealing article on the article sharing website, Medium, in which she shared in detail the abuse she says she suffered while working for Lentz. The Houston’s released an official statement surrounding her claims.

The couple left the NYC church soon after to lead the Boston campus.

Hillsong has seen a number of pastors resign in the last number of weeks after founding pastor, Brian Houston, resigned after indiscretions towards two women. His wife, Bobbie, was then made redundant.

The ongoing investigation of New York City’s former pastor Carl Lentz who was fired in 2020, has named a series of several extramarital affairs he has had. One of the affairs mentioned by investigators allegedly involves Leona Kimes.

Josh Kimes said In his resignation announcement that he and his wife were “ready for a fresh start”. “It was never our plan to ever leave Hillsong Church,” he said. “It’s been home for 22yrs of my life. It’s where I’ve pastored for the last 16yrs.

“Hillsong will always hold a special place in our hearts, even with the immense pain we’ve endured while building church here in the USA. Pastor’s are meant to be shepherds who protect the sheep, not wolves who prey on the sheep they’re entrusted to protect.”

Hillsong faces battles on many fronts as it begins life without its high profile founding pastors. The former pastors of Hillsong Kyiv and Moscow, Zhenya and Vera Kasevich, recently released information into the fact they say the church’s head office in Sydney, Australia threatened them in an effort to hand over their church and its assets. The former pastors specifically mentioned Houston and the church’s general manager, George Aghajanian, in a report filed by the ABC Australia.