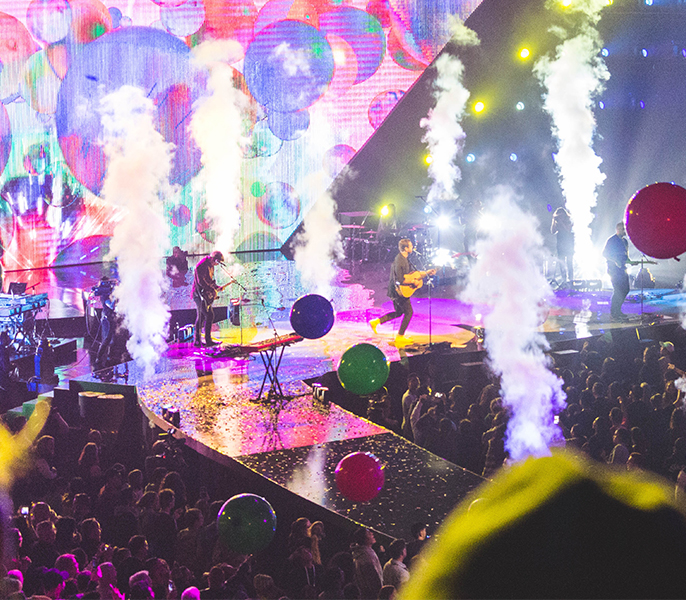 The venue for the first few meetings of Billy Graham’s 1959 Crusade, Festival Hall is a major concert venue that has hosted numerous pop stars and rock groups.

The venue has reportedly been for sale for three years, with Hillsong securing the venue to help them build a major church in Australia’s second largest city.

Hillsong has reportedly been meeting in the Atheneum Theatre in Melbourne’s downtown precinct.

“This journey of purchasing this incredible facility started about 18 months ago,” Hillsong pastor Tim Douglass told New life newspaper. “We just happened to hear that it was for sale and started inquiring, thinking that it was a long shot. I mean, we’ve been looking for seven or so years and had come up empty-handed.

The venue has hosted the likes of The Beatles, Ed Sheeran and Courtney Love, as well as hosting boxing at the 1956 Olympics. Covid-19 may have just worked in the church’s favor, as entertainment groups lost interest in the purchase while live events are off the agenda for potentially some time to come.

Hillsong founder Pastor Brian Houston said the building needed a lot of work, and the church was hoping to renovate it.

“It is going to become the city location for Hillsong Melbourne, but we’re going to continue running it as a community venue.”

The owners had intentions to demolish it and build units in the inner-city area, but given it is heritage listed, those plans were thwarted.