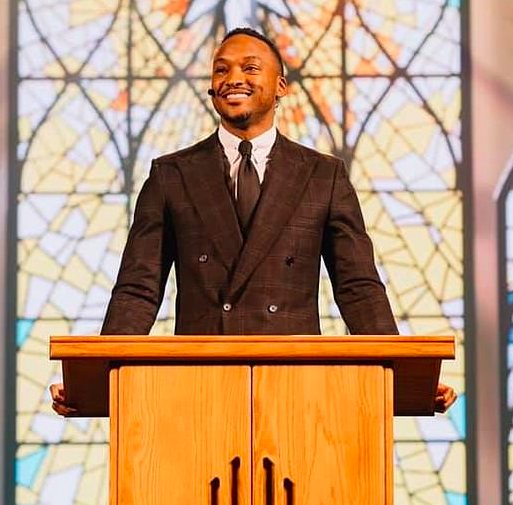 A creative director at Hillsong’s Montclair, New Yersey, campus has resigned after photos on Instagram caught him sending pictures of his crotch in white workout tights.

The Daily Mail has reported that 32-year-old Darnell Barrett stepped down from his role on Tuesday over an Instagram story he posted of himself last month wearing nothing but white Nike Pro tights.

The news comes just months after Hillsong was forced to fire Carl Lentz after it was alleged that the senior pastor of the New York City church had had multiple affairs. Hillsong has also been in the news of late, making the announcement that is temporarily closing its Dallas church after allegations that its former pastors, Reed and Jess Bogard, used church funds to fund their lavish lifestyle.

32-year-old Barrett sent photos of himself shirtless and the pictures shared in a “close friends” Instagram story. He came unstuck, however, when he reportedly also sent them separately to a 30-year-old woman who used to volunteer at Hillsong.

According to an article in Daily Mail, Barrett reportedly followed up the photo with messages, writing: “Hey! I think I might’ve added you to my close friends list by accident. I’m so sorry. Trying to figure out how the hell to edit it.”

In a statement, Hillsong said: “We were disappointed to learn about choices he made that were unacceptable for any Hillsong staff member.”