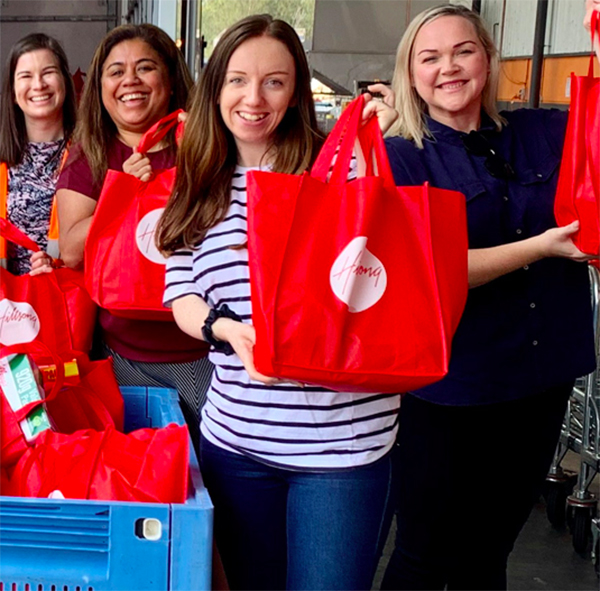 Hillsong’s senior pastor has taken to social media to announce that his church has raised $1 million to help with Australian bushfire relief.

Lives, homes, as well as millions of animals have been lost in some of the worst fires the country has seen.

RELATED: This US Pastor blames Australian bushfires on God’s judgment

Hillsong, through its members, has raised the sum of $1,003,988 for the Australian bushfire services.

In a blog post, the church stated, “The Bushfire Crisis here in Australia began several months ago and has escalated beyond what any of us has experienced in living memory.

“Currently, an estimated 12 million hectares have been burned (almost the size of England), 25 people have lost their lives, thousands of homes have been destroyed and communities ravaged.

“The outpouring of love, care and concern and generosity from people from all walks of life both here and overseas, has been staggering and humbling.

“Our response as a church in any crisis like this involves a two-fold approach which not just looks after the immediate needs but also looks to the long-term recovery and wellbeing of those who are suffering.

“As a church community we have come together over the past few weeks and extended generosity to those suffering and the emergency service workers who are giving up their holidays to work tirelessly to protect homes, land and families in the path of the fires.”

The fires have devastated parts of Australia, with celebrities donating millions of dollars to fire fighting services.

Australia’s Prime Minster, Scott Morrison, has said he will consider a Royal Commission into climate change and its effect on the country. Meanwhile, he has thanked the US firefighters flying in to lend a hand.