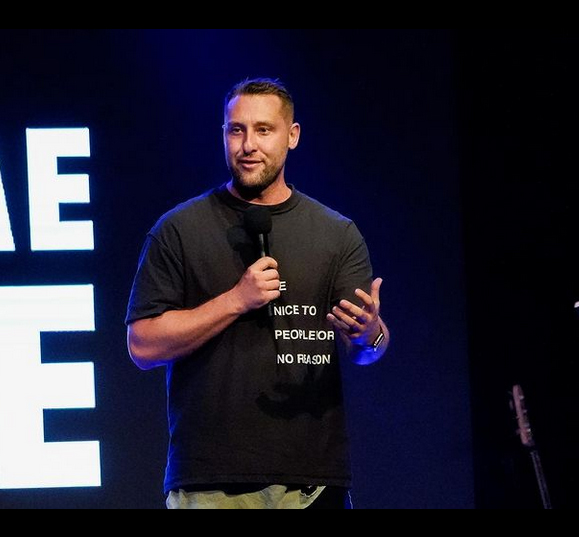 Hillsong has announced that it is closing its Dallas church after allegations that its former pastors used church funds to fund their lavish lifestyle.

It is reported that an email was sent to Dallas church members by Brian and Bobbie Houston, pastors of the Australian based megachurch last weekend. The email, which was obtained by The Daily Mail, addressed the church’s investigation into former Dallas pastor Reed Bogard and his wife, Jess, who resigned in January after revelations they allegedly used donations to fund their luxury lifestyle..

According to the newspaper, in the Houston’s email on Saturday, the pastors told the Dallas church members they had received several complaints about Reed Bogard’s leadership which led to the church suspending the pastors before they both resigned.

“Early in our process, the Bogards decided to resign from Hillsong Church,” Pastor Brian Houston said. “We accepted their resignations and acknowledged the time that the Bogards spent establishing our Dallas location.

“It was very disappointing to learn that, while some of you experienced the Bogards as dedicated pastors, many others have experienced leadership that failed to meet the commitments and standards of Hillsong Church.”

“As we were establishing Hillsong Church in Dallas, the pandemic swept across the globe and quickly changed the shape of our growing church in the city. Many factors, all amplified by the pandemic, have resulted in the difficult decision to pause all operations at Hillsong Dallas for now.”

In January, the church was forced to defend a report in the New York Post which stated that pastors and staff apparently freely used debit-like “PEX” — or pre-paid expense — cards for whatever their hearts desired, several former members and staff told The Post. The source of the funds was money donated or “tithed” by members, said former Hillsong LA service pastor Nicole Herman, who personally loaded the funds onto the PEX cards.

“I was instructed to fill them,” said Herman, who helped found the church’s California branch in 2013. “We had a team count the tithes after every service and they would allocate X amount of money for the PEX cards.” The PEX cards were reloadable and given to volunteers to make purchases for the church and pastors, said Herman, who left the church two years ago. Pastors, including Lentz, got their own Hillsong credit cards in addition to the PEX cards they handed out to their volunteers.

According to The Christian Post, he stated in a letter sent to members in early February: “I am writing to you today because of several stories circulating online alleging a serious abuse of trust — the misuse of church funds by Hillsong Church employees.