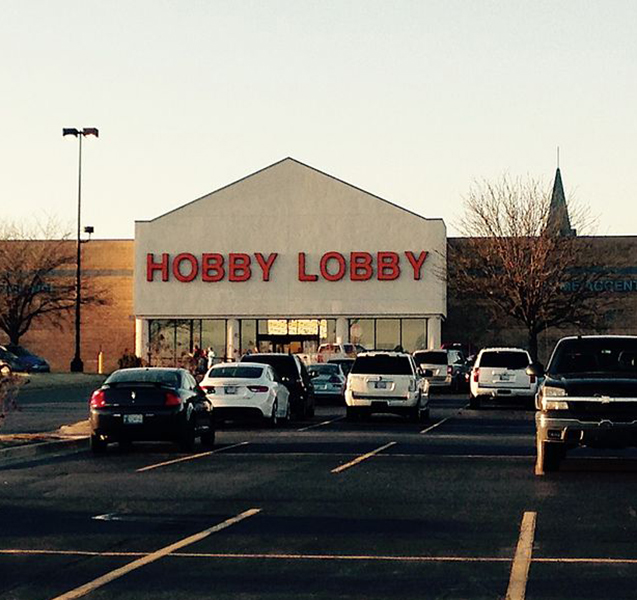 The Green family, owners of Hobby Lobby, are in hot water after not offering staff sick pay during the coronavirus pandemic.

According to Forbes, David Green, the billionaire founder of the crafts retail chain, has an estimated net worth of $US6.2 billion.

Leaked memo to managers state that sick workers – including those who test positive for coronavirus – would have to use personal paid time off and holiday pay or take an “unpaid leave of absence until further notice”.

Hobby Lobby says workers have to exhaust all other forms of leave before they are entitled to emergency pay. The company has some 822 stores and 37,000 workers, and along with Chick-fil-A, the two companies are America’s highest profile Christian-owned companies.

The letters, obtained by Premier News, are below.

The Greens are also the founders of the Museum of the Bible, who just last week have been in the news after it was found that the museum’s dead sea scrolls were all fake.

As the COVID-19 pandemic caused global business closings and U.S. citizens were increasingly being told to self quarantine, Hobby Lobby announced its stores would remain open. Founder David Green, in a letter to employees, said his decision “was informed by a message from God bestowed upon his wife Barbara Green.

Chick-fil-A, meanwhile, has been forced to close dining at all of its restaurants.