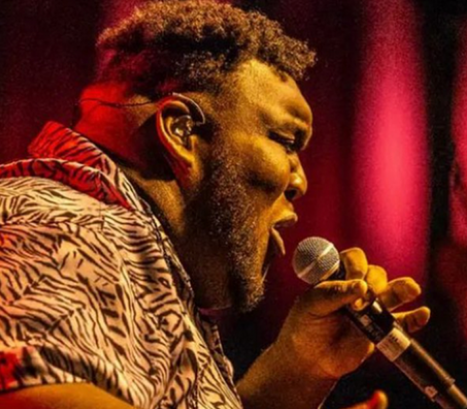 The Georgia native, who captured the nation’s heart during his stint on ‘American Idol’ in 2021, died Tuesday at just 23 years of age.

According to TMZ, a family source said Willie had a flat tire at some point Tuesday, but allegedly got it fixed and continued to drive back home to Atlanta from Tennessee. The source says Willie crashed into a tractor trailer that was parked on the side of the road.

The singer was in Tennessee Tuesday when the crash took place … although specifics of the accident have yet to be released.

Spence posted a video of himself singing in the car earlier on Tuesday, and was in the midst of promoting a show he was set to play at the Trinity Baptist Church in London on November 12.

Idol producer Randall Emmett also left a tribute to Spence, saying: “I was lucky to have him sing for me live at my home and other events. I will miss you my friend. I know you touched so many of us.”