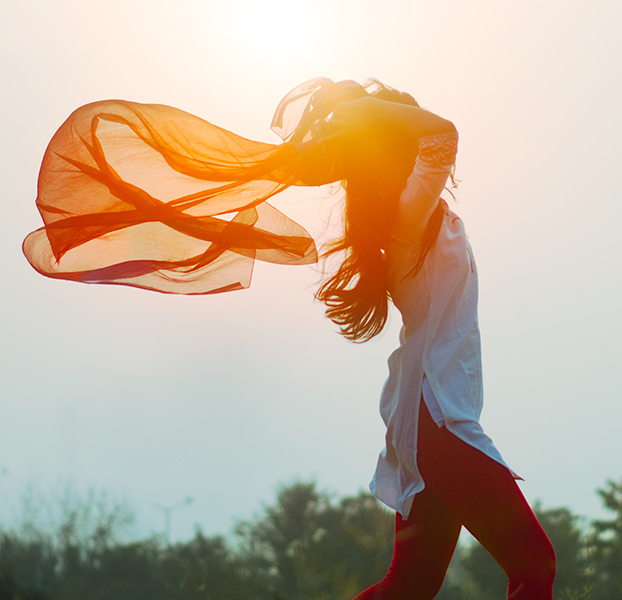 I’m far from promoting conspiracy theories, but now that we’re talking about emerging from the COVID-19 lockdown, it’s time to have a serious discussion about what’s just happened in our culture and how much freedom we’ve given up. Among many other sources, a recent University of Chicago Law School report revealed just how much Democrats and Republicans both have been equally open to enacting measures that could slow the spread of the coronavirus but have also potentially undermined civil liberties.

RELATED
When The Church is Producing More Media Than Hollywood
So Will People Come Back to Church once the Coronavirus is Over?

The report revealed a “remarkable” level of tolerance for restrictions on liberty. But when you add the layer of religious concerns, it opens up even more questions.

But whether you’re religious or not, let’s just look at some of the issues that have happened over the last month or so:

1. In at least 23 states, police are using drones to monitor the public in their effort to keep social distancing limits. And European cities have been just as focused (if not more) on using drones to enforce the rules.

2. A mom was arrested (in front of her children) for bringing her kids to play at a public park.

3. Google and Apple have partnered to create apps that can track users and indicate if they’ve come into the vicinity of an infected person.

4. The BBC reports that companies are also developing tracking wrist-monitors in order to keep people in their homes. Others have promoted using chips embedded in the wrist to track people.

5. People have been arrested for not wearing medical masks.

6. Businesses have been shutdown in record numbers. Simply by the decree of a government official, we’ve been told we can’t work.

7. In some states, we’ve been told what we can buy and can’t buy. Ridiculous rules have been forced on us like not being able to purchase seeds or gardening equipment, or only being able to buy “essential items” in certain stores and nothing else.

8. Along with various “non-essential” businesses, churches have been shut down around the world. Now, as we’re seeing in Italy and other countries, as businesses are re-opening, the church shutdown continues and seems to be the last of their concerns.

9. People have been fined for sitting in their car at a drive-in church service.

10. To enhance surveillance, there’s been a recent explosion of interest by governmental agencies for thermal imaging cameras.

I could go on and on, but you get the point. What started as a positive effort to protect people has quickly escalated to massive government overreach – and the speed is astonishing. So aside from the devastating economic consequences of this lockdown, here’s a few reasons we should all be concerned:

1. In the case of tracking devices, while they are voluntary right now, the technology is there for it to be activated at any time. We know we’ve been tracked by mobile devices for some time, but now it’s been raised to entirely new levels.

2. The vast majority of these restrictions have not been enacted through the normal legal process, but simply through the mandates of political leaders who have suffered no job or salary loss for those decisions. Certainly we want to halt the spread of the virus, but in doing so, have we gone so far that our freedoms have become seriously compromised?

3. What happens if future politicians decide that if this worked for COVID-19, why wouldn’t it work for something else?
How many lives could we save if we restricted driving?
What work is considered essential and non-essential?
If we truly believe climate change will bring the end of civilization as we know it, why not use these draconian tracking and lockdown rules to achieve those goals?
Who gets to decide?

4. Of course these rules are supposed to be temporary, but we all know that they’re setting a precedent, and when precedents are set (particularly by the government) rolling them back is difficult if not impossible.