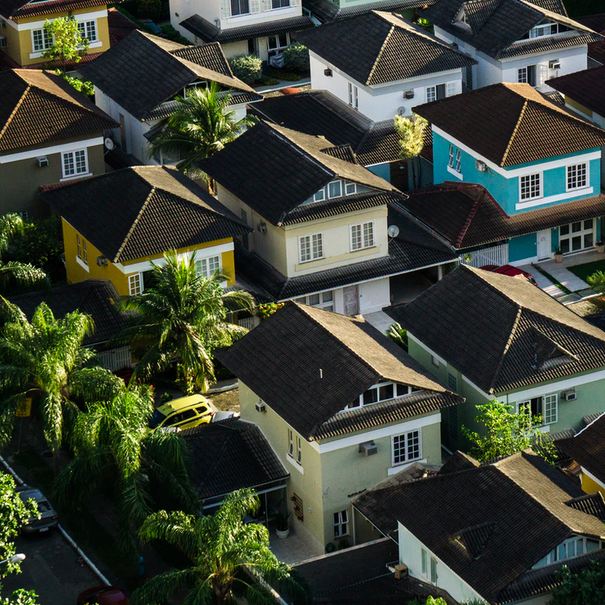 Incredible potential is right around the corner. Imagine what could happen if neighborhood churches got healthy on a large scale.

I believe the neighborhood church movement is primed for a launch.

I wish I could write these churches will make a comeback, but it’s unknown at this juncture. If this comeback occurred, what might it look like?

The stigma becomes the advantage. Some have bemoaned the “on every street corner” nature of the established church. I get why. It seems churches are everywhere and doing nothing. But a shift is occurring. The megachurch movement is fading. The number of megachurches in the United States is no more than it was ten years ago. The younger generations do not prefer giant sanctuaries on sprawling campuses like their Boomer parents. The neighborhood church has a long way to go before having a movement of its own, but the stigma is fading. Smaller churches buried in neighborhoods have an appeal. If these churches step up, then the stigma will shift to an advantage.

Church fostering becomes more common. The term fostering is usually connected to a child with a family. But a new movement is emerging with the realm of church revitalization. Fostering is the process where a relatively healthy church provides people and other resources for a relatively unhealthy church over a specified time—usually six months to a year. A healthier church may provide someone to preach when an unhealthier church has no pastor. In many cases, the fostering relationship involves improving the worship ministry and restarting programming for children. The most successful fostering relationships occur when a healthier church helps an unhealthier church do outreach in the surrounding neighborhood.

Local pastors become less like islands and make friends. In too many communities, pastors treat their church campuses like islands instead of an interconnected network of kingdom outposts. Pastors need to get off their islands and go make friends with other pastors. When pastors are friends with each other, tenure becomes longer and churches compete less. Neighborhood churches will start to make a comeback when they spend more energy working together and less energy competing.

This article was written by Sam Rainer and originally published at churchanswers.com on October 13. Thom S. Rainer serves as president and CEO of LifeWay Christian Resources. Among his greatest joys are his family: his wife Nellie Jo; three sons, Sam, Art, and Jess; and seven grandchildren. Dr. Rainer can be found on Twitter @ThomRainer and at facebook.com/Thom.S.Rainer.