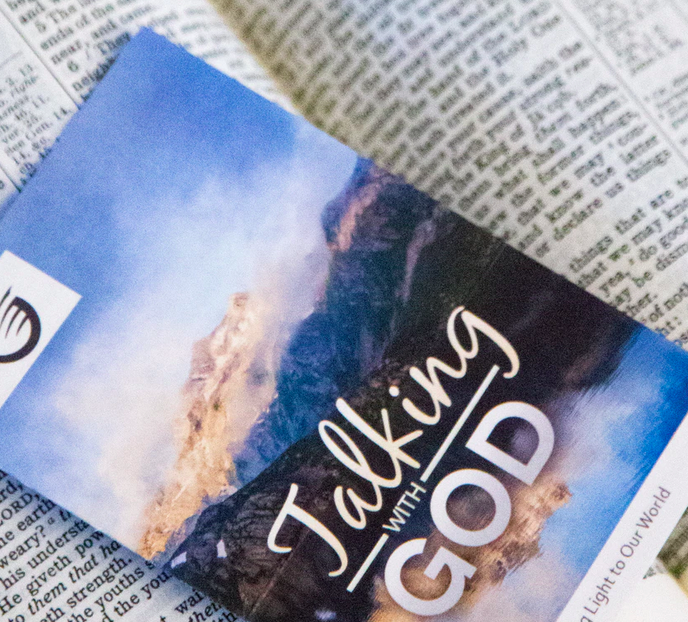 Why do so many people openly disparage Christianity?

I spent a few hours recently reading social media posts from people who aren’t just disinterested in Christianity; they are openly hostile. All things “church,” “Christian,” “Bible,” and similar topics are regularly criticized, ridiculed, and satirized on their platforms.

At first, I felt a sadness that this many people would spend so much time bashing something they dislike instead of taking a more positive approach to what they do like. But that’s a personal choice and I can’t change their decision about what they choose to do online.

However, on closer inspection, I noticed just how focused and intentional they were about ridiculing the certainty Christians have about the gospel. After all, we firmly believe what the Bible says, and we’ve read the last chapter and know what’s coming. There’s also a large group of believers who can testify to a miraculous work of God in their lives.

All that’s great, but at a particular point, “certainty” can bleed into “arrogance,” and to a non-believer, that’s naturally repulsive.

We see a similar arrogance from people who allow their politics to blind them to reality.
Our allegiance to sports teams, our alma mater, or professional groups derail us from the truth.
In our passionate pursuit of a career, we can easily step on people in our way.

Those are just a few examples, but we’re all put off when it happens. So even with well-intentioned efforts to share our faith, when the culture hears such a level of certainty about the gospel that it tilts toward arrogance, they naturally want nothing to do with it.

Maybe it’s time we back off the certainty and start sharing the questions, doubts, and complexity of our faith. I do believe God has all the answers, but I certainly don’t – so maybe I should be more open to engaging people on that basis.

I think she’s on to something. We can have confidence in our faith and still not have all the answers, so what if we were more open about it? Even when outsiders disagree with us, it’s hard to criticize, ridicule, and make fun of people who are honest about what they believe.

Jesus certainly knew all the answers, but it’s interesting that He spent most of his time asking questions.

Maybe that’s something we could learn…