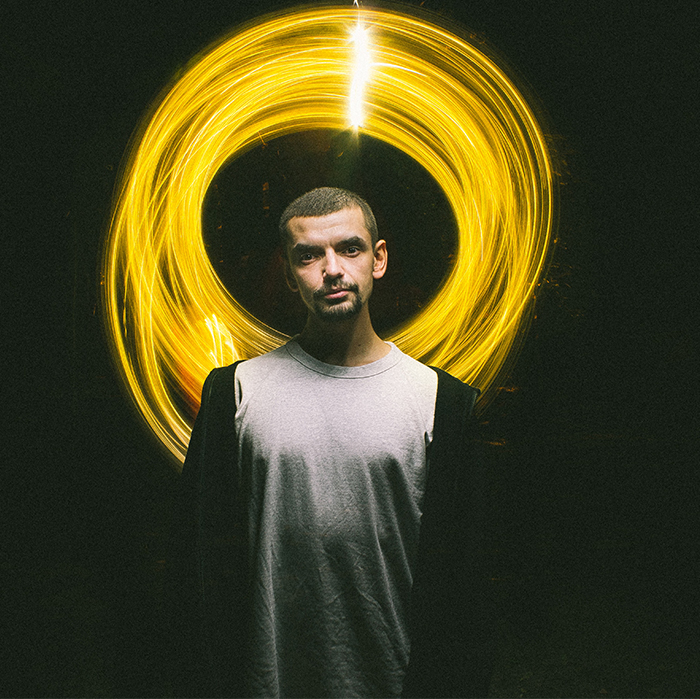 I am reading an amazing book called Chase the Lion, which was given to me by my pastor. Don’t you love it when you have a big-thinking pastor who is daring you to chase a lion (roughly interpreted to chase something bigger than you believe you have the skills to otherwise achieve)?

In the book, the pastor, Mark Batterson of National Community Church in Washington DC, tells the story of Alfred Adler, who at the turn of the twentieth century proposed the counter-intuitive theory of compensation. Essentially, what he was trying to look at in his study was if, in fact, disadvantages in people’s lives eventually ended up in bringing out the best in people.

He also studied small business owners and found that 35% of them were dyslexic. I know that Sir Richard Branson is dyslexic, as was the late Kerry Packer, who when he died was Australia’s richest man. What he found in the people he studied is that everyone of them felt they were disadvantaged, or at least had a disadvantage and had to work hard to compensate for it, thus bringing out the best in them.

It’s the same for us today. You might be too old, or you might be too young. On the flip side, if you’re older, then you have wisdom and years of life experiences on your side. If you’re young, then you’re full of the passion, dedication and big thinking that is prevalent with youth.

If you’ve got no money, then you need to work out how to do it debt-free. If you don’t know how to do it, then you will spend the time on the Internet and Youtube studying, as well as potentially going on to do formal study.

I have a friend who played high-level rugby and spent most of his career playing in a low-socioeconomic area. He was telling me the boys worked exceptionally hard at their sport, as that was their ‘ticket’ out of there and to a better part of their city to live in. They wanted more, and their disadvantage drove them to work harder.

A ‘disadvantage’ will make you try harder, study longer and give you the grit that you will need if you are going to chase any lion in life and break out of the ordinary. So instead of looking at what you don’t have, or spending your time considering all the skills you are not endowed with, instead realize that it might just be these very setbacks that can push you into a God calling that is bigger than you are.