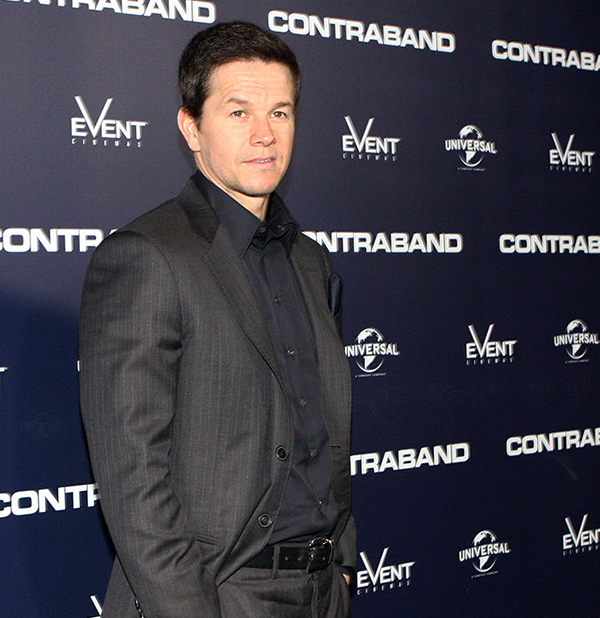 Actor Mark Wahlberg has been open about his faith over the years, speaking up for God in the tough industry that is Hollywood.

Of all of the Hollywood stars, Wahlberg is perhaps the less ‘Hollywood’ of them all. A tough guy with a checkered past, he is not the type of celebrity who would take too much notice of what other people think.

Hence, when he sat down for an interview with the “Today” show, he was happy  to share about his prayer life and why he is so outspoken about his faith.

“I will not hide the fact that I love the Lord and I want to be committed to serving the Lord, but I also don’t jam it down anybody’s throat,” he told host Harry Smith.

Doing the PR rounds for his new movie, the Netflix-released Spenser Confidential, Wahlberg spoke openly about his daily prayer life and devotional practices.

“That’s the most important thing: I take a day off, I take two days a week off from the gym now,” he said. “I don’t take a day off from getting on my hands and my knees and reading my prayer book and my daily devotionals and, first of all, expressing the gratitude that I have for all the blessings that have been bestowed upon me.

“And of course, asking for the strength and guidance to be able to use the talents and gifts that God’s given me to help others and inspire and know what right is and to do so … to be the best husband I can be, best father I can be.”

The actor started his career as Marky Mark, from his career as frontman for the group, Marky Mark and the Funky Bunch, with whom he released the albums Music for the People (1991) and You Gotta Believe (1992).