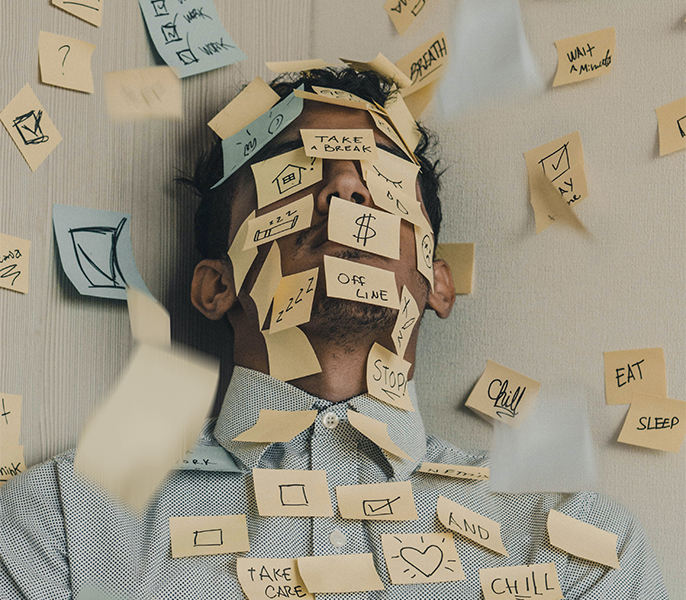 I’m convinced that one of the big reasons I’m creative is because as a kid I was bored to death at church.  My dad was the pastor, so I had to sit with my mom and sister on the front row of the sanctuary every time the church doors opened. As a little kid, I was bored out of my mind, so I went through two stages:  The first was counting.  Looking around, I counted ceiling tiles, chairs on the stage, choir members – anything that could be counted.  The second stage was daydreaming.  I learned that in the most boring situations – church services, my sisters dance recitals, funerals – whatever, I could think up some amazing stuff.

The problem is that today, we don’t have time to be bored.  Waiting in the doctor’s office, or standing in line, we can check our email, play Angry Birds, or Twitter on our mobile phone or iPad.  Plus, there’s even a trend with businesses to make waiting rooms more interesting.  I was at an car dealer the other day who had a complete playroom for kids, computers for mom and dad, and an arcade area.   They told me that their business had doubled since they put in the distractions.

There are more cell phones and TV sets in America than we have people, so now we have a television in every room in the house and our phones help if there’s no TV.  There’s literally no downtime anymore.  No time for well, just thinking or daydreaming.

Creativity doesn’t happen to people obsessed with “productivity.”  It doesn’t happen during sessions of “Angry Birds.”  Creativity happens during the down-times – those moments when your mind wanders and makes connections you wouldn’t normally consider.  As I write this, I’m sitting on a plane next to a guy who’s played a card game on his Android phone for the last 3 hours.

doubt much creative insight is coming out of that.  There’s no question that a new generation will have to deal with how technology is filling our time with trivial pursuits instead of deep thinking.  But until they figure it out, never forget the wonderful value of boredom.

Those moments when you don’t have anything to do, may be the most productive moments of all.