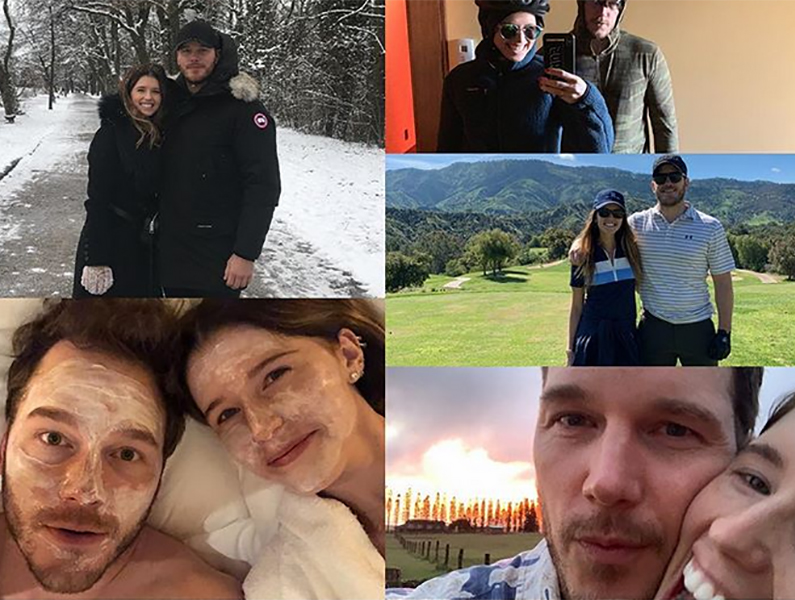 Chris Pratt and his wife, Katherine Schwarzenegger, have announced the birth of their new little girl.

The celebrity Christian couple, who announced late April that they were expecting their first child together, have welcomed Lyla Maria Schwarzenegger Pratt.

We are beyond thrilled to announce the birth of our daughter, Lyla Maria Schwarzenegger Pratt,” Pratt shared on Instagram. “We couldn’t be happier. Both mom and baby are doing great. We are extremely blessed. Love Katherine and Chris.

It has been reported that that due to COVID-19 restrictions, the families couldn’t meet the baby at the hospital.

The couple, who met in church, married on June 8 last year in Montecito, California.

Schwarzenegger Pratt recently released a new book, The Gift of Forgiveness, which had been on the New York Times Best Sellers list for four weeks in a row.