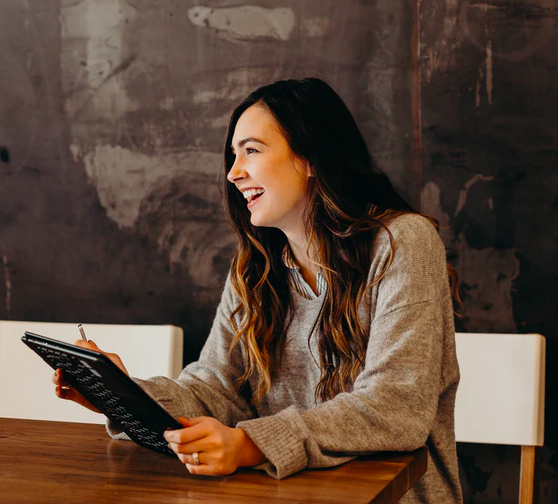 One of the most heartbreaking things I see during financial recessions is the absolute shock many people face when they lose their job.  It’s as if they are actually stunned.  They had just assumed a job would always be there, and now have absolutely no idea what to do next.  During my career in the media and non-profit worlds, I’ve always seen two mindsets:

The employee mindset and the freelance mindset.

The employee mindset is focused on a single job, and once that’s in place, the company kicks in and takes over.  Employees turn over their control to the organization, who then take care of medical benefits, salary, policies, working schedules, etc.  Most Americans are in this camp.  That’s why the President spends so much time talking about the need for “jobs” and puts more and more responsibility on businesses to take care of their employees.

On the other hand, the “freelance” mindset is very different.  It’s much more entrepreneurial and open to risk.  Freelancers take ownership of their career and know everything is up to them.  They spend time learning about the market, networking, expanding their options, and being more independent.  They know that they can’t count on a company or the government to take care of them, so they look out for themselves.

When the economy tanks or a company goes under, which one do you want to be?  I was fired from a job when I was 37.  I was married with two pre-school daughters.  I was upset, but not surprised.  A year before, Kathleen and I had started shifting from an employee to a freelance mindset.  We knew there would be nothing else in that city for me, and we’d have to move to Los Angeles if I was to continue in media and entertainment.  Out of being fired, we started Cooke Media Group, and it was the best thing we’ve ever done.

Whatever your job or situation, start moving from an employee mindset to a freelance mindset.  Start taking control of your career and your future, and stop  expecting the company or government to look out for you – especially in this economy.  Always have an exit strategy ready, and from this moment on, work as hard as you can to ensure you never get shocked by a pink slip.

In fact, position yourself now so a pink slip could actually be your ticket to a better future.