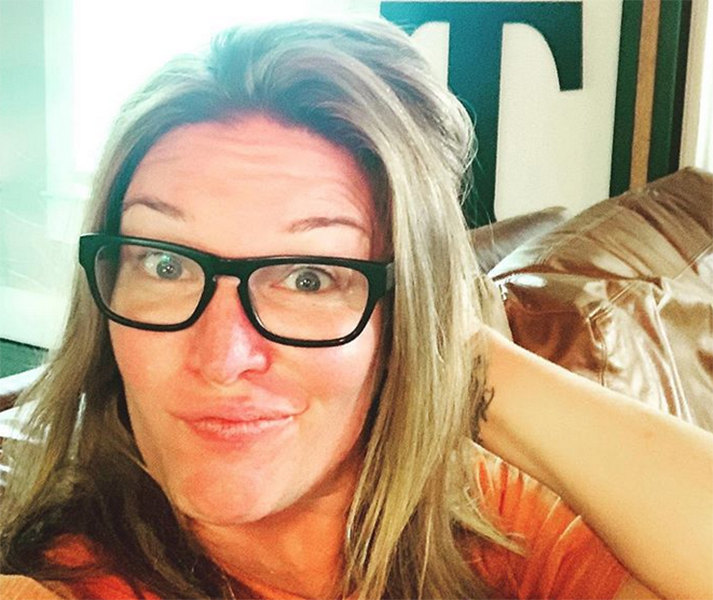 Many say that we cannot take a position on homosexuality because all positions will hurt someone. Here’s my question: “Are those who defend homosexuality, or who say nothing, truly loving the homosexual, or are they simply seeking to avoid conflict?” If they are more worried about being liked than being truthful, do they really care for homosexuals more than the person who is willing to risk their reputation, and quite possibly their safety, in order to speak the truth in love?

The answer is obvious: Authentic Christians love the truth, and others, so much so that they are willing to risk the consequences of confrontation in order to help others. This is genuine love, not hatred. “When we become so tolerant that we lead people into mental fog and spiritual darkness, we are not acting like Christians—we are acting like cowards” (A.W. Tozer).

Many who support their children’s same-sex attraction often say, “I don’t think scripture ‘clearly’ states much of anything regarding this issue.” This simply reveals that they are not spending much time in God’s Word, but instead, may be reading liberal authors. The implications of homosexuality are not hints here and there in the Bible, they are crystal clear. At the core of this battle, is the inerrancy and infallibility of God’s Word (e.g., “did God really say”). With that said, let me share with you what I wrote in 2014:

The ability to relate to a person on their level, show genuine concern, and love them regardless of their lifestyle is the mark of true Christianity. Unfortunately, Christians often embrace one of two extremes. At one extreme are those who insult, or who are violent toward, those trapped in this lifestyle; homosexuality appears at the top of their sin list; there is very little love or compassion. The other extreme excuses this sin and looks the other way. Both extremes are wrong and offer a false impression of genuine Christianity—we must extend compassion but without compromise. Jen got it right by loving her daughter, but wrong by endorsing and supporting her lifestyle.

If warning, confronting, challenging, and advising can all be categorized as “hate-speech,” as many say, then, based on this definition, many parents hate their children. But of course the opposite is true: Parents love their children, so much so that they warn, confront, challenge, and advise daily.

Certain “rights” and “wrongs” called absolutes are given by God to save man from himself. Nearly all of our social issues are related to the stability and structure of the God-ordained family.

When we speak of Constitutional rights, we are referring to “God-given” rights. God orchestrates these rights—the definition and the perimeters—they correspond with His nature, His will, and His Word. When we replace “God-given rights” with “man-given rights” we create an environment where there would be little recourse, and no end to what man could advocate.

God’s Word is very clear on the dangers of homosexuality, adultery, pornography, and other sexual sins. If our sexual preferences run contrary to God’s Word we must change our preferences, not the other way around.

Gay-marriage is not about “rights”—it’s about sexual “choices.” But can we legislate morality? No, we cannot change a person’s heart by forcing a set of laws or rules upon them, but we can deter wrongdoing. You may say, “Times change.” And you are correct, but God’s standards do not. No matter how many laws are passed in favor of same-sex marriage, it will not change God’s mind. His principles are guardrails through the canyons of life. They don’t prevent us from enjoying life; they protect us from falling.

Consider the following in light of Jen Hatmaker’s recent comments:

1. The “moral” laws in the Old Testament such as killing, stealing, lying, adultery, sexual immorality, and so on are all valid today. Jesus referred often to the Old Testament, and said that He didn’t come to abolish it, but to fulfill it. Although many of the ceremonial and dietary laws of the Old Testament do not necessarily apply today, the moral laws do. They are as significant today as they have been throughout history. For example, Leviticus 20:13 states, “If a man lies with a male as he lies with a woman, both of them have committed an abomination….” To suggest that this verse is invalid today is to advocate the dangerous practice of redefining or deleting what God has said. Not to mention other stories in the Old Testament that highlight the dangers of same-sex attraction.

The consequences of wrong actions may have changed, but the moral implications remain the same. For instance, even though we no longer stone to death those who commit adultery, this does not mean that adultery is acceptable or any less dangerous. Adultery is wrong even though there aren’t legal consequences. The laws of a nation should reflect God’s Word, but they are never above it!

3. An argument cannot be based solely on silence. To suggest that Jesus approved of homosexuality simply because He did not use the term “homosexual,” is to imply that He approved of necrophilia, pedophilia, incest, and bestiality. But, of course, we know better.

4. Other passages in the New Testament are clear on this issue as well. Romans 1:18-32 and 1 Corinthians 6:1-20 are good places to start. In short, mankind did not see fit to acknowledge God and they suppressed the truth; therefore, God gave them over to a depraved mind—to do those things which are not proper. Homosexual behavior, and sexual sin in general, is comparable with dishonoring the body and turning from God. “The sexual disordering of the human race is a judgment of God for exchanging Him for the creature” (John Piper).

5. Jesus said that since the beginning of creation, God created them male and female in order that they would be joined together and become one flesh. He adds, “Therefore what God has joined together, let not man separate” (Mark 10:9).

Jesus would often speak out against sin, but His love and mercy also reached out to those who regretted and hated their condition. Forgiveness is a mark of genuine faith. We should have compassion for those who struggle with same-sex attraction, but at the same time, we should not condone or excuse this type of sin any more than we condone or excuse any other sin.

As a final word of encouragement, if you’re hopeless, depressed, and confused, look to the One who created you. He has the answers. No matter what you have done, you have the ability to turn to Christ and start anew. It’s all about Who you know: “If you confess with your mouth that Jesus is Lord and believe in your heart that God raised him from the dead, you will be saved” (Romans 10:9). “If anyone is in Christ, he is a new creation. The old has passed away; behold, the new has come” (2 Corinthians 5:17). We can’t be right and wrong on issues of morality. God’s way is the only way.