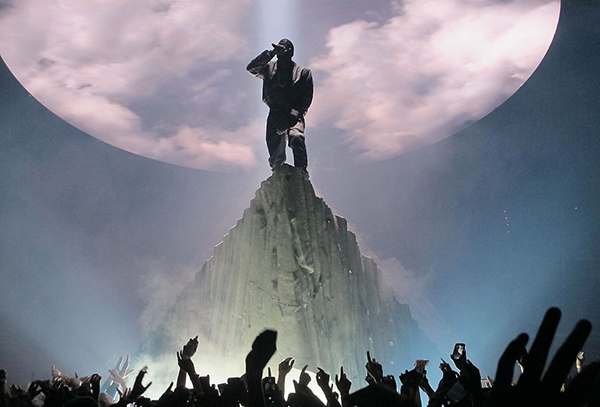 This is West’s first appearance on Billboard’s religious charts. He is now tied with Eminem for the highest number of records to debut at the top of the chart.

There has also been a spike in Google searches on Christianity since West’s album has been available.

While West continues to increase the profile of Christianity, only time will tell if he is in it for the long haul.