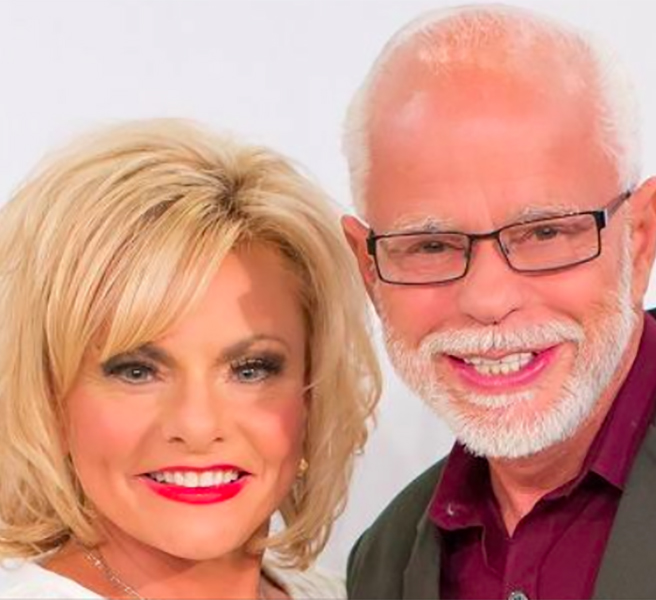 Televangelist Jim Bakker will have to pay $156,000 in fines after promoting and selling a product on television that reportedly cured people from the coronavirus.

On Bakker’s TV show in 2020, Missouri Attorney General Eric Schmitt claimed Bakker made false claims about a “Silver Solution” health supplement. The complaint allegeed Bakker and Morningside Church Productions made “false promises” that the Silver Solution — offered by the ministry — could cure COVID-19.

Last week, Schmitt announced that his office had recovered $156,000 and obtained a consent judgment against Jim Bakker and Morningside Church Productions.

The full consent judgment can be found here.

“Today I’m pleased to announce that the Missouri Attorney General’s Office has obtained a consent judgment against Jim Bakker and Morningside Church Productions that results in $156,000 in restitution and strong safeguards to prevent the marketing of ‘silver solution’ as a cure or treatment for COVID and other medical issues,” said Attorney General Schmitt.

“My Office will continue to work tirelessly on behalf of Missouri consumers, and will not hesitate to take action when those consumers are being defrauded.”

Under the consent judgment, which was signed by Judge Alan Blankenship, Bakker is not allowed to sell or advertise “silver solution” as a way to diagnose, prevent, mitigate, treat or cure any disease or illness, and must return an additional $90,000 to consumers who purchased “silver solution” between February 12, 2020, and March 10, 2020.

Restitution checks will be mailed to Missouri consumers who purchased the “silver solution” no later than 30 days after the execution of the consent judgment, and upon receipt of the check, those consumers will have 90 days to cash the check. Bakker has already refunded a number of customers, which, combined with the $90,000, totals up to roughly $156,000 in restitution.

“Jim Bakker is being unfairly targeted by those who want to crush his ministry and force his Christian television program off the air,” said Jay Nixon, Bakker’s attorney and former Governor and Attorney General of Missouri, back in 2020.

“The video recording of The Jim Bakker Show clearly shows the allegations are false. Bakker did not claim or state that Silver Solution was a cure for COVID-19. This case is about religious freedom.”

Last year, in the middle of his legal fight, Bakker suffered a stroke. According to his wife, the work hours he had been keeping, along with the stress he had been under, had an affect on his health.