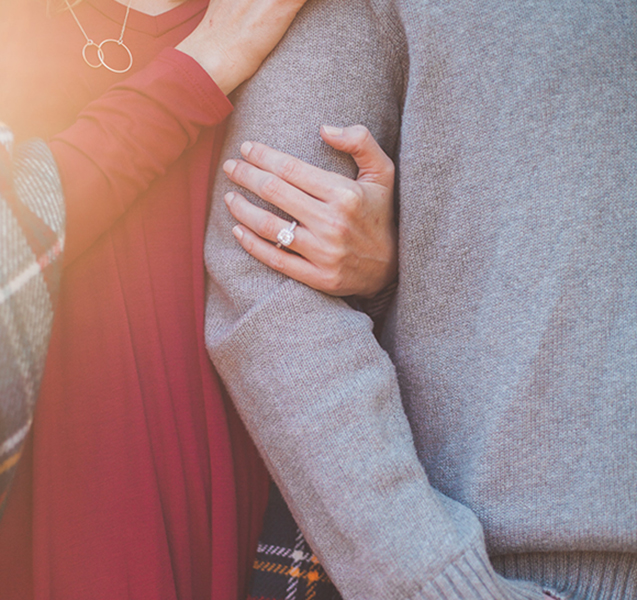 Religious liberty is under threat in the U.S. after President Joe Biden signed the controversial Respect for Marriage Act into law.

On Tuesday, December 13, the President signed into law H.R. 8404, the “Respect for Marriage Act,” which establishes statutory authority for same-sex and interracial marriages and repeals provisions of law that once prevented any State or territory from being required to give effect to a same-sex marriage from another State or territory.

“Today, I signed the Respect for Marriage Act into law. We are reaffirming a fundamental truth: Love is love, and Americans should have the right to marry the person they love,” Biden tweeted. “Today is a good day.”

It was, sadly, only a matter of time. Before the Court’s official decision to overturn Roe v Wade in June, Biden was already warning that same-sex “marriage” would be next.

As he said in May, “It’s not just the brutality of taking away a woman’s right to her body … but it also, if you read the opinion … basically says there’s no such thing as the right to privacy. If that holds … mark my words: They are going to go after the Supreme Court decision on same-sex marriage.”

Ryan Bangert, Senior Vice President of Strategic at Alliance Defending Freedom, stated that Biden’s signing Tuesday of the deceptively named Respect for Marriage Act, a federal law that intentionally jeopardizes the First Amendment freedoms of millions of Americans who have sincerely held beliefs about marriage.

“The First Amendment protects every American, including the many millions of us who hold decent and honorable beliefs about marriage,” Mr. Bangert said. “The president and Congress have intentionally threatened free speech and religious liberty with enactment of the ‘Respect for Marriage Act,’ continuing a pattern of blatant hostility against people of faith. Sadly, the president chose virtue-signaling over protecting millions of Americans, churches, and faith-based organizations that spoke out for months about the undeniable harms of this unnecessary bill.

“This law is a solution in search of a problem that provides no additional protection or benefits to same-sex couples. However, it does undermine the constitutional freedoms that belong to each of us. ADF remains committed to defending those who will likely be targeted because of this law and upholding every American’s fundamental freedom of speech and religion.”

Franklin Graham warned in late November that The Respect for Marriage Act is just a smokescreen. “It brings protections to same-sex marriage but makes the majority of Americans—individuals, institutions, churches, and organizations—who believe in marriage between a man and a woman vulnerable to legal attack,” he stated.

“Senator Mike Lee said this about the deceptively-named Respect for Marriage Act: ‘What we can expect should this bill become law is more litigation against those institutions & individuals trying to live according to their sincerely held religious beliefs & moral convictions.’

“It is very disappointing that 12 Republican senators sided with ultra-liberal Senator Schumer and voted for the Respect for Marriage Act which strikes a blow against millions of Americans who believe in and support traditional marriage.”