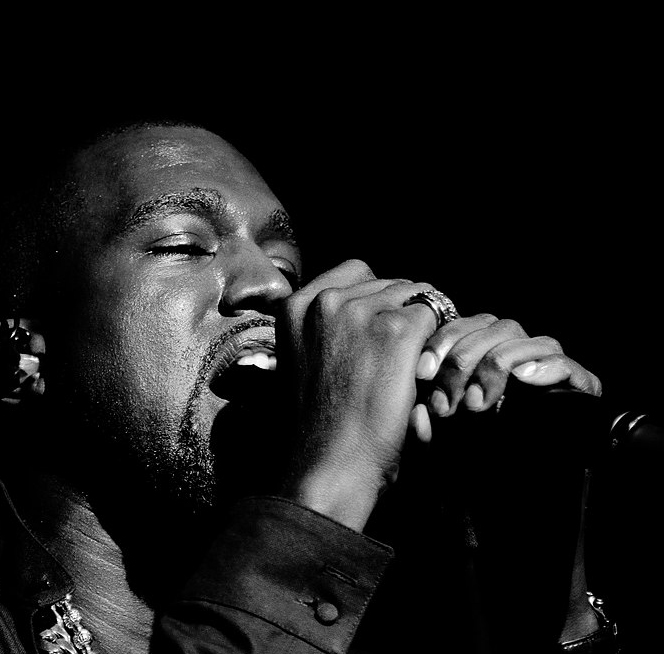 Joel Osteen and Kanye West are teaming up again, this time in May 2020 at Osteen’s new ‘America’s Night of Hope’ event.

The May 2 event Yankee Stadium event is sure to be a sell out as the megachurch pastor and mega-music star get together to perform at a major Christian event. It is reported the event will be a part church service, part Kanye West Sunday Service.

Osteen is planning on touring other cities of America with his new event.

TMZ reports that Yankee stadium has a maximum seating capacity of 54,251, which is 10,000 more than what Lakewood Chuch holds.

Kanye appeared at Lakewood Church in Houston just a few weeks back, with the two hitting if off and agreeing to collaborate on this new event. Before his Lakewood appearance, West performed on Nov. 15, 2019 at a Houston jail.

The rap icon-turned-gospel musician visited inmates at the Harris County Jail.West and a choir performed for the inmates.