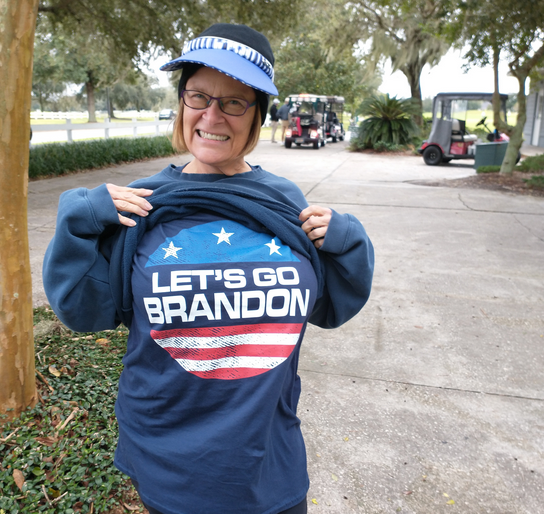 John Hagee’s megachurch has been forced to respond after an even held at the church saw attendees chant “Let’s Go Brandon”.

The church has been forced to apologize, even though it was not in fact Hagee’s congregation in San Antonio taking part in the chant, but rather the attendees at an event called “ReAwaken America”, a conference where allies of former President Trump, such as Michael Flynn and My Pillow CEO Michael Lindell, spoke. Reawaken America simply hired the megachurch as its conference venue.

For the uninitiated, the chant has nothing to do with Brandon, and it doesn’t even stand for LGB. No, many Americans are instead angry about the management of their country under the leadership of Joe Biden, and the chant stands for “**** Joe Biden”.

However, the church is still not receiving a lot of sympathy, given they were the ones that endorsed the hiring of the venue to the conference organizers.

The LGB “community” has even created its own video, which has gone viral. The slogan has become well known through use by Republican politicians and critics of Biden. The phrase quickly spread to popular culture, with rap songs using the phrase placing high on record charts.

(A warning: the video below does show images of foul language)

The chant has captivated America, as its citizens come to terms with the fact that there is still another three years to run in President Biden’s term. There has been multiple misdemeanors surrounding the chant.

In late October, two electronic road signs were broken into and changed to post the anti-Biden slogan in Falls Church, Virginia.

In addition, an on-duty airline pilot for Southwest Airlines allegedly said “Let’s Go Brandon” over the public address system. The Southwest incident came one week after the union representing United Airlines pilots sent out a memo discouraging pilots from using the emergency frequency 121.5 for communicating personal opinions, because they had been using it to say the phrase.