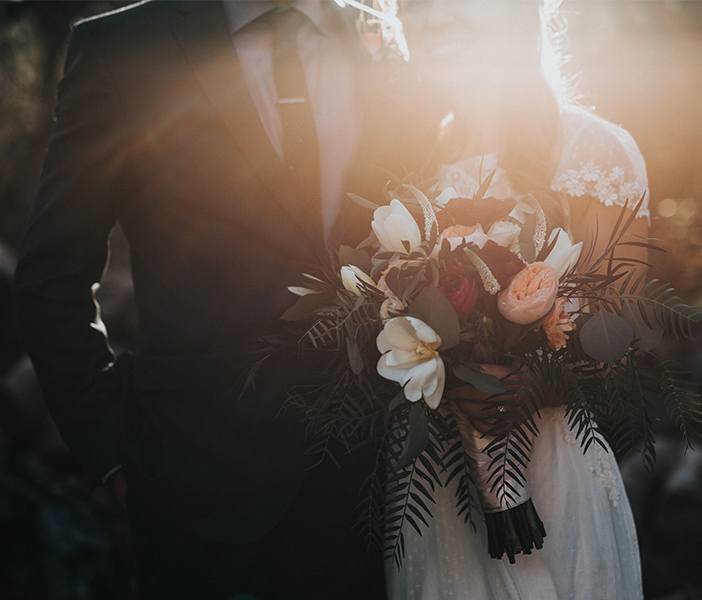 John Piper has used his blog to speak out on Christians who marry non-Christians, going as far to state that “you remove the believer from membership in the church for moving ahead with the marriage.”

The popular author believes that it is a sin for Christians to marry non-believers, with the church needing to step in if the Christian proceeds. Writing on his Desiring God blog, states that:

First, the professing believer is defying and rebelling against an explicit command of the New Testament of God. Paul says in 1 Corinthians 7:39, “A wife is bound to her husband as long as he lives. But if her husband dies, she is free to be married to whom she wishes, only in the Lord.” “Only in the Lord” means only to a person who is in the Lord — a believer, a follower of Jesus. So, if this teaching is made clear to the believer, and the believer rejects obedience to this command, she or he is acting in open defiance of the teaching of the apostles and of God.

“Second, probably even more important, because it gets to the heart of the matter: a believer who chooses to marry an unbeliever shows how deeply compromised the believer’s love for Christ is. Jesus said, in essence, “Unless you love me more than you love your closest human loved one, you’re not worthy of me” (see Matthew 10:37). That’s an amazing claim that Jesus lays on our hearts. But if the believer enjoys the presence and the friendship and the intimacy of a Christ-rejecting person (boyfriend or girlfriend) more than the presence and the fellowship of Christ, their very faith and love for Jesus is in question by Jesus — not by me, but by Jesus. That’s the deepest issue.

“How can the heart of a believer embrace Jesus as its supreme treasure and satisfaction, and reject the words of Jesus in order to be in the arms of one who has no faith and no true affection for the believer’s most treasured possession? It’s inconceivable to me. I’ve always found that incomprehensible. Something is deeply, deeply wrong with the heart’s affection for Christ. That’s the second layer of sinfulness.

“And third, if faithful leaders in the church have lovingly explained God’s will based on God’s word to the believer, and have told the believer not to move forward with this illicit marriage out of obedience to Christ, then the marriage is not only rebellion against the explicit biblical command and not only a revelation of an idolatrous heart that puts a human above Christ in the affections, but also a spurning of the authority of the elders, which God gave to protect the sheep from sin.”

While Christians marrying Christians is still popular, according to the Pew Research Center, their Religious Landscape Study found that almost four-in-ten Americans (39%) who have married since 2010 have a spouse who is in a different religious group. By contrast, only 19% of those who wed before 1960 report being in a religious intermarriage.”

Piper recently controversially suggested that Christians might do best by sitting out the presidential election, since a vote for either Trump or Biden could not be justified.