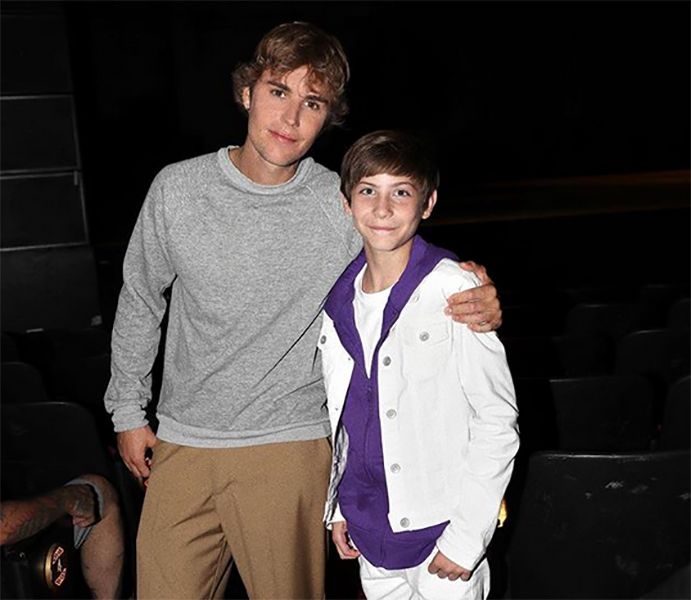 Justin Bieber has performed his new hit, ‘Holy’, on Saturday Night Live as the star continues to open up about his faith.

Bieber’s new song, which was produced in collaboration with Chance the Rapper, is deeply spiritual and reflective of Bieber’s faith.

A scroll through Bieber’s Instagram profile shows just how open he is about his faith. And when you consider that he has just under 150 million followers on Instagram alone, his platform to reach a new generation with the gospel is unparalleled.

In fact, Australia’s ABC, a government funded news channel, recently published an article suggesting that the likes of Bieber and Kanye West might just be the new faces of Christianity.

Studies and research has shown that the emerging generation has a deep interest in faith, but not in organized religion, such as the church, that we all grew up in. Celebrity Christians, rather than celebrity Christian pastors, might be the new role models, especially as we emerge from Covid and a world of Christians has become comfortable with watching church online.

Bieber is up front about his faith – and his flaws – reaching the unchurched, who can relate to the fact that they are interested in God, but they do not have it all together.