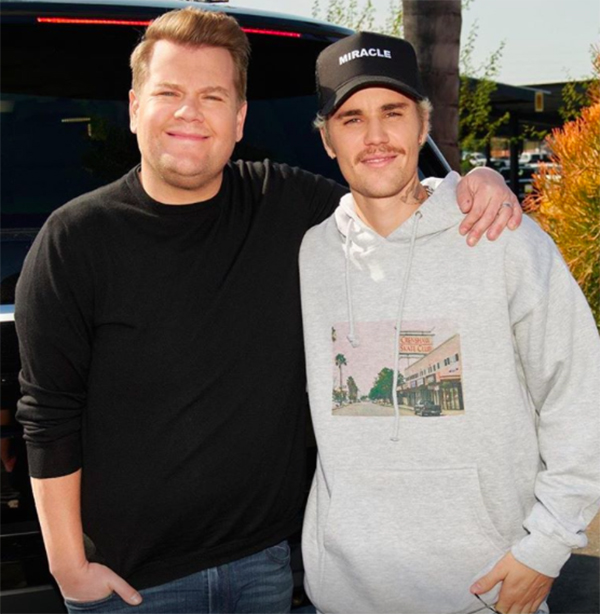 The latest celebrity news doing the rounds is that Justin Bieber is studying to become a pastor.

British celebrity tabloid OK Magazine is reporting that Bieber, who is venturing more and more into Christian music, plans to study to become a pastor.

“Justin doesn’t plan to give up his music career, but he feels there’s a bigger calling out there for him,” a source told OK! magazine. “He wants to be a full-fledged minister next year.”

While OK reports Bieber will become a Hillsong pastor, neither Bieber or Hillsong have confirmed this. In fact Biber is a member of Judah Smith’s Churchome, which runs services in Los Angeles.

The mega music star, who is married to Hailey Baldwin, was at one point extremely close to fired Hillsong New York City pastor Carl Lentz, who shocked both the Christian and mainstream worlds by announcing he had been involved in a five month affair with a New York woman.

Bieber himself has made no announcement, however he is increasingly using his social media accounts to share messages of faith. Just two days ago, he posted: “What we believe about ourselves is often times a reflection of how we feel god looks at us.. when the creator of the universe designed everything he made you. He thought of you! He made you with a plan and a purpose. You are not a mistake. You are his obsession and he will spend everyday tugging at your heart until you see him for who he is.”