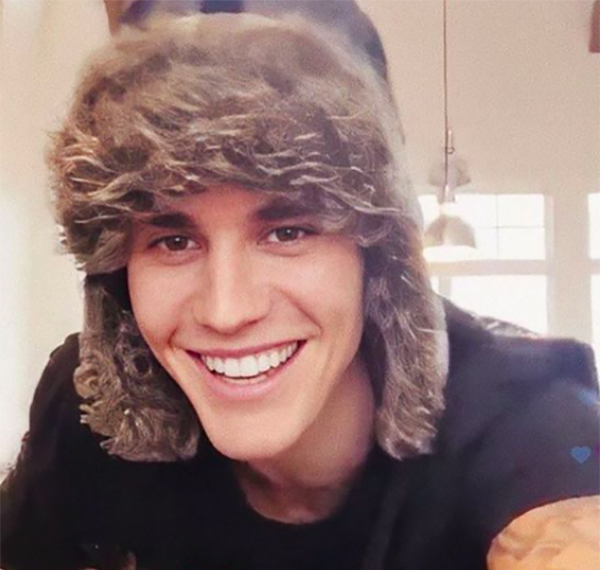 As the world is lockdown and churches just about everywhere are closed, Florida pastor Rich Wilkerson Jr. and Justin Bieber have taken to Instagram for a 5-minute preaching session.

Between Bieber’s 131 million followers and Wilkwerson’s 767,000 followers, the duo have reached an audience that even the likes of Joel Osteen cannot even get near.

“Give me five minute preaching; go,” Bieber tells the pastor. “What is the gospel? Who is Jesus?”

Wilkerson then proceeds to tell Bieber’s eye-watering followers the message of salvation and Easter.

Richard Wilkerson Jr. is the pastor of Vous Church in Miami, Florida. Wilkerson is the son of the Robyn and Rich Wilkerson Sr, who run Trinity Church, a megachurch in Miami that is part of the Assemblies of God. Wilkerson Sr is also a cousin of David Wilkerson, who wrote the famous movie The Cross and the Switchblade.

Bieber then tells his followers: “The good news is that matter who you are or what you’ve done. No matter how bad you think you are or how messed up you think your life is, God is not afraid of your mess.

“He’s not ashamed of what you’ve done. He wants you to come with open arms and accept what He’s done for you. It’s as simple as just saying ‘Jesus, I accept what you did for me, I believe you are God, and I ask you to forgive me for my sins.”

Rich Wilkerson Jr. became the first high profile pastor to speak at Kanye’s Sunday Services last year. In 2014, Wilkerson officiated at the marriage of Kim Kardashian and Kanye West after West had been attending his Floridian church.

In early March, a raw four-minute video showed just how important faith is in Bieber’s world.