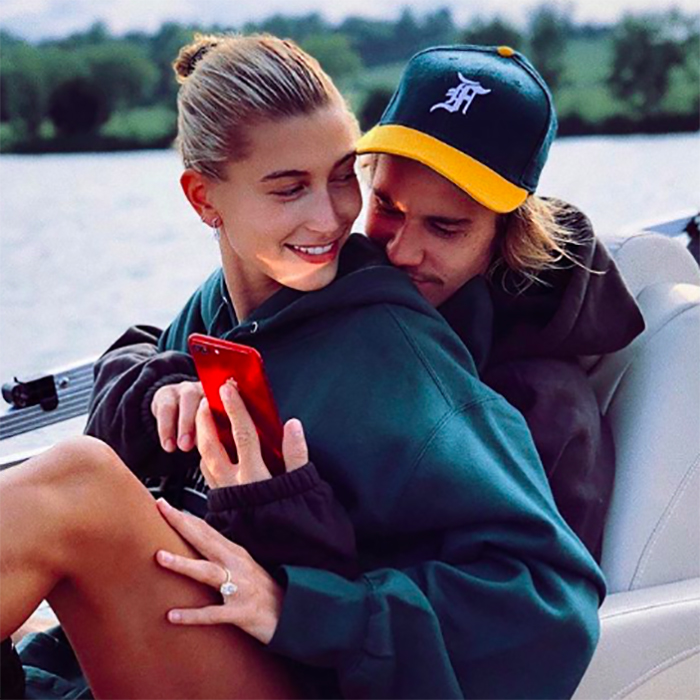 Popstar Justin Bieber has taken to social media to share a video of prayers that helps him every day.

Taking to Instagram, Bieber stated, GOOD MORNING HERE IS A GUIDED PRAYER TO START YOUR DAY,! FIND A COMFY POSITION AND ENJOY!”

The message was delivered by pastor Judah Smith, whose LA church Bieber and his wife, Hailey Baldwin, attend. Smith quotes Psalm 43:5, helping people to not feel overwhelmed, or like they are not good enough.

He asks those listening to let go of their need to try and be perfect, thanking God instead for his performance and perfection in His life.

With stars like Kanye West, who has 637 million followers, and Bieber at 122 million, that’s close to one billion young people hearing a message of faith from influential stars who can truly make a difference.

Bieber has been proclaiming his Christianity for some time now, including being open about his struggles with both his life and his faith.

With stars like West, Bieber and Lauren Daigle so influential to the world’s youth-driven market, perhaps Christianity is in for a golden age with the next generation