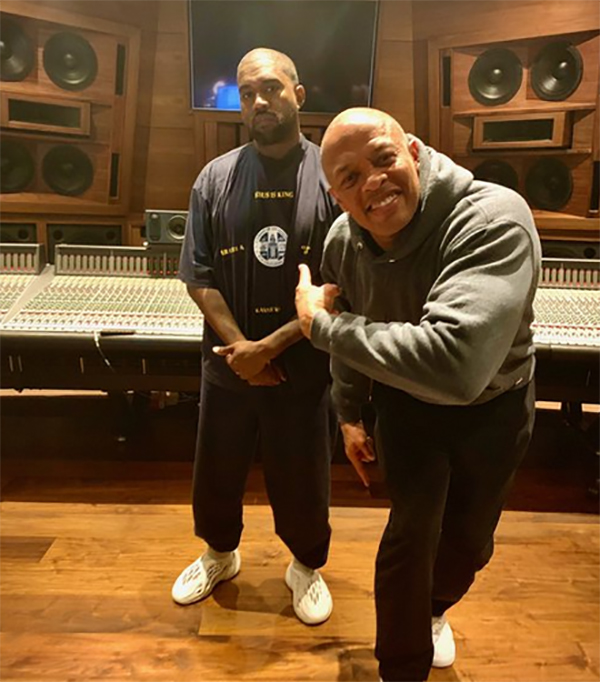 West, the Grammy award-winning US rapper, recently became the first album ever to take the top 10 spots on both Billboard’s Hot Christian Songs and Gospel Songs charts.

Posting a photo with himself and Dre, he stated, “Ye and Dre Jesus is King Part II coming soon.”

After launching Kanye Sunday Services earlier this year, then Jesus Is King, he has followed it up with appearing at Lakewood Church last Sunday.

Next up is an opera about the life of the Bible’s Nebuchadnezzar, to be performed at the Hollywood Bowl November 24.