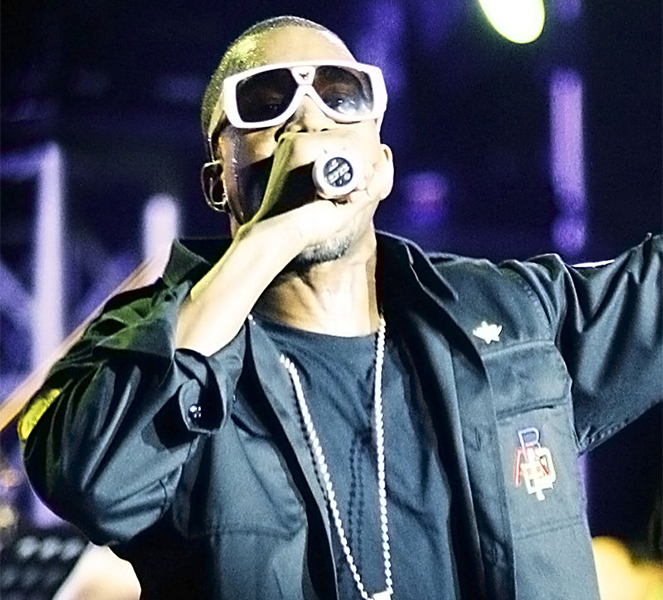 Kanye West is being sued by a Texas pastor for allegedly sampling his sermon on ‘Come to Life’, the hit song from his 2021 album ‘Donda’.

According to a report by Reuters, Pastor David Paul Moten sued West, his label Universal Music Group, and subsidiaries Def Jam Recordings and G.O.O.D. Music in a Dallas federal court on Tuesday, May 3.

Moten claims samples from his sermon comprise over 20% of “Come to Life,” which appeared on West’s hit album “Donda” last year. Named for West’s late mother, “Donda” went to the top of the Billboard charts and was nominated for a Grammy award for album of the year.

Moten said in the lawsuit that West has shown an “alarming pattern” of “willfully and egregiously sampling sound recordings of others without consent.”

Morton alleges that parts of a sermon he gave were used on the track Come To Life without his permission. Texas court documents obtained by US media outlet TMZ claim that parts of the sermon were used for 70 seconds in total in the song, being heard in the introduction and being looped throughout.

West “willfully and egregiously” sampled sound recordings of others “without consent or permission,” the documents reportedly state. TMZ says the pastor is also suing UMG Recordings, Def Jam Recordings and G.O.O.D Music over the song.

West, a controversial figure in Christian circles, was last year being taken to court and faced paying up to $30 million after two lawsuits allege that he broke California’s strict labor and wage rules during his Kanye West’s Sunday Services.

West conducted the church-like performances throughout America in 2019 before Covid brought a stop to it in 2020. West even took to the Paris Fashion Week.

According to the lawsuits, they are reported to center around a November 2019 Sunday Service in which he debuted his “opera” at the Hollywood Bowl in Los Angeles, California titled “Nebuchadnezzar.”

The first of the two lawsuits was filed on behalf of 500 performers. According to the Daily Mail, they claim that they were forced to work for two days with no meals or breaks. Michael Pearson, one of the performers representing the group in the lawsuit, said that for their time, they were reportedly told they would be paid $500 no matter how much time they worked.

Allegations include not paying hundreds of employees on time, or ‘at all’ in some cases, as well as not granting the overtime wages, meal and rest breaks and business expenses to which they were legally entitled as employees in the state, rather than individual contractors.