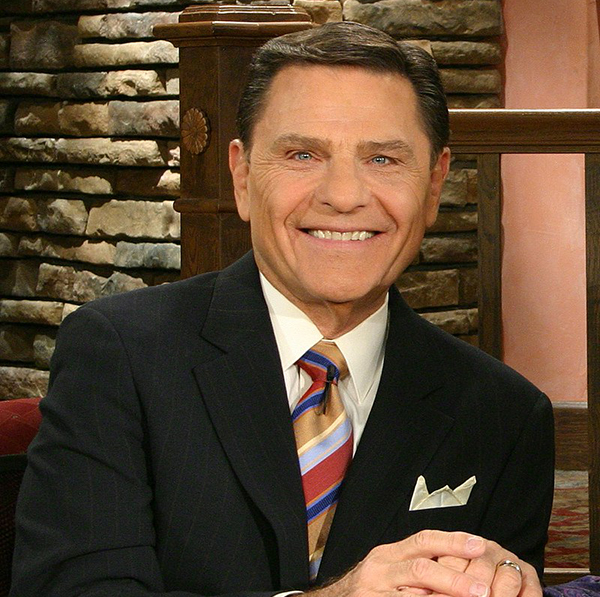 Youtuber Andre Antunes has taken a novel approach to heavy metal, cutting in his music around the televangelist, which, at the time of publishing, has been seen by 5.6 million people on Twitter alone.

He also made a rendition of pastor Copeland’s recent video, where, upon hearing the news that Joe Biden was declared as the U.S. President, he descended into a laughing fit in front of a live audience… a laughing fit that lasted for a full 41 seconds.

“The media said that Joe Biden is President,” he told the crowd, which was enough to send Copeland into a laugh that even saw some members of the audience raise to their feet.

Antunes took this video to task as well, creating the rendition below.

It is unknown how Pastor Copeland reacted to the parodies that featured his preaching, however, perhaps it is a sage warning to other preachers that in the Digital Age, what goes on behind church doors doesn’t necessarily stay there.