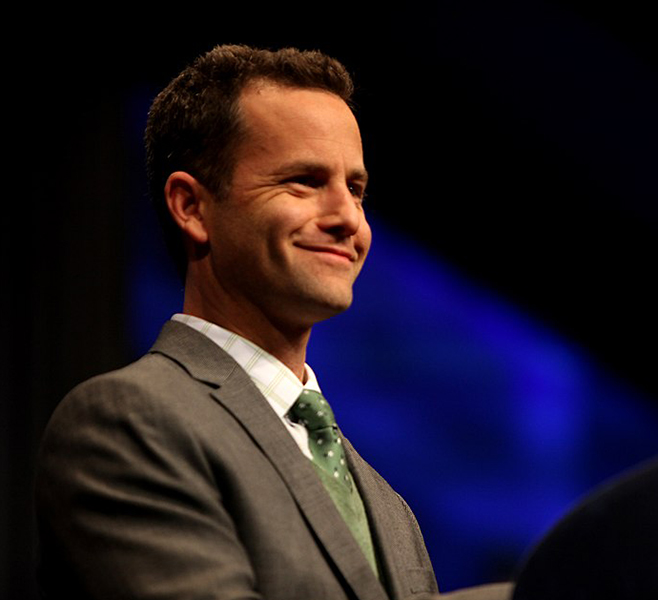 As we are down to the final days before America will decide who will lad the nation for the next four years, Christian actor Kirk Cameron has declared that socialism is a major issue.

Cameron also stated in a separate interview that back in 2016, 40 million Christian voters chose not to vote, yet this time around there is a lot more interest.

He also states that h believes evangelical Christians are returning to vote for president Trump.

“As I travel the country and teach in churches I am seeing a couple of things that are just astounding,” Cameron said. “One is the enthusiasm for people going out and rallying for a presidential election is unbelievable. This level of enthusiasm is unprecedented.

“Second of all, I see people of faith waking up to the scary idea that socialism and communism are knocking on our door this Halloween season and they’re disguised in the costumes of public health and social justice.

“Our governor just deemed going to church non-essential and this is why we have created an event called ‘Non-Essential’ in an effort to encourage Christians to vote in 2020.”

According to Non-Essential, this is “the most critical election in the history of our nation. Our Christian way of life is at stake. We want to share the truth”.

The group states that, “Before lockdown, we were able to freely gather, worship, and commune with our friends, family and church. In March, our churches were shut down across the country in order to slow the spread of the coronavirus. We complied.

“Now months later, and many houses of worship are still forcibly closed. Our seemingly basic freedoms are in jeopardy, and at what cost?

“Millions of Christians don’t vote in elections and your community is a part of this issue. Whether you are in Scottsdale, Arizona or Marietta, Georgia, this matters!”

Cameron, who is a supporter of Donald Trump, was joined by Dinesh D’Souza, Charlie Kirk, Cissie Graham Lynch, the granddaughter of Rev. Billy Graham, and others for the event.

Will Christians follow Cameron’s lead and make their voices heard? We are very close to finding out.