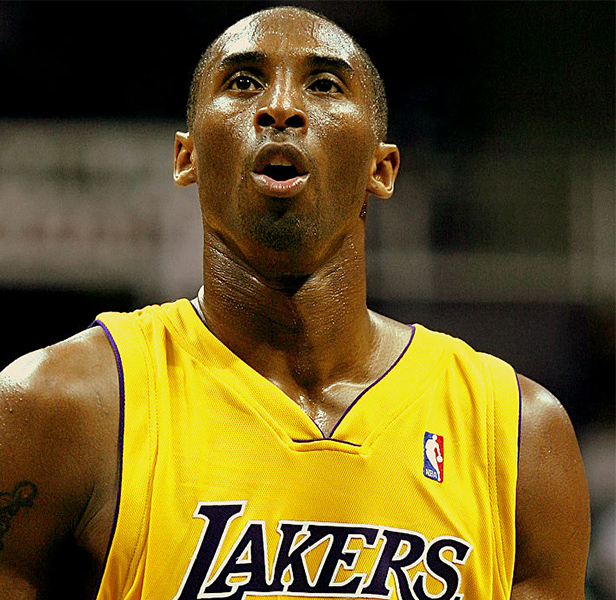 NBA icon Kobe Bryant has died Sunday morning after the helicopter he was in crashed and burst into flames.

The former Los Angeles Lakers star, 41, was traveling with his 13 year-old daughter, who has also been killed. The LA County Sheriff Department confirmed the news, with the chopper crashing in the Calabasas region. Reports suggest that foggy weather may have been partly to blame.

As expected, Twitter has melted down with messages of condolence.

“As I try to write this post, my mind is racing,” wrote Magic Johnson. “I’m in disbelief and have been crying all morning over this devastating news that Kobe and his young daughter, Gigi have passed away in a helicopter crash. Cookie and I are heartbroken.”

At 34 years of age, Bryant became the youngest player in league history to reach 30,000 career points. He became the all-time leading scorer in Lakers franchise history on February 1, 2010, when he surpassed Jerry West. During his third year in the league, Bryant was chosen to start the All-Star Game, and he would continue to be selected to start that game for a record 18 consecutive appearances until his retirement.

His four All-Star MVP Awards are tied with Bob Pettit for the most in NBA history. At the 2008 and 2012 Summer Olympics, he won gold medals as a member of the U.S. national team. In 2018, Bryant won the Academy Award for Best Animated Short Film for his film Dear Basketball.