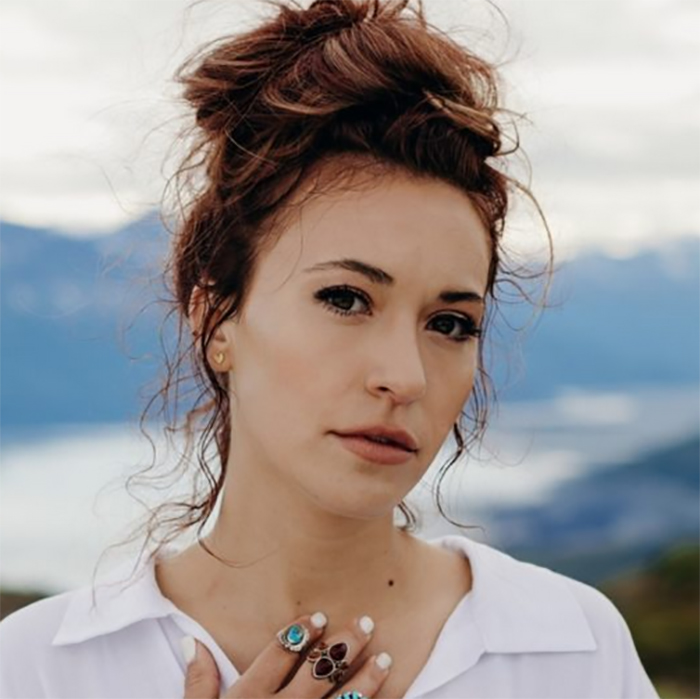 Recently, she was named as the artist of the year at the 50th annual Gospel Music Association’s Dove Awards. The popular singer also won song of the year and pop/contemporary album of the year.

“I’ll be performing the national anthem in NOLA at the @CFBPlayoff National Championship Game in 2020!!! ? Live on @ESPN January 13!” she recently announced on Instagram.

You can take a look below.