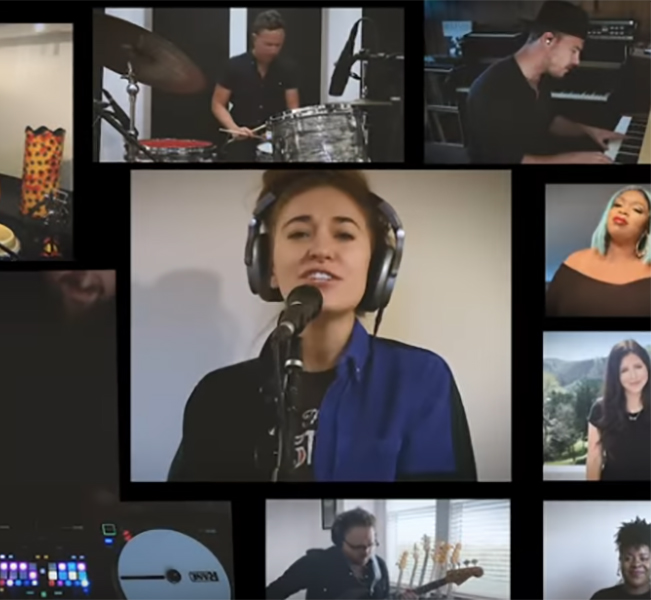 While churches have been forced to work out how to manage without a live crowd, so have musicians. They have all been getting creative, as is evidenced in Daigle’s video below.

“I had so much fun with all my bandmates putting this together for you!” she said on Instagram. “From all of us, we hope you enjoy the social distancing version of “Still Rolling Stones”!”

The Zoom version would have taken quite some work, but musicians, surrounded by some of the most creative people around, probably have an easier road to create such videos than many others.